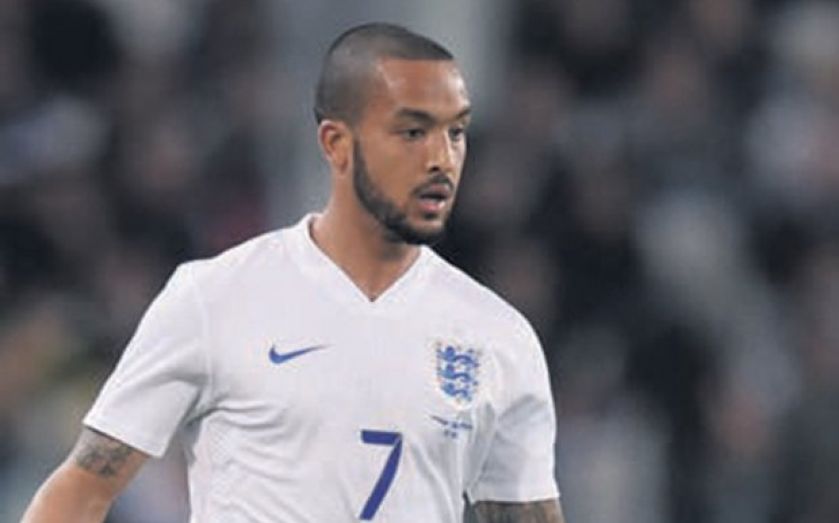 HAVING won all five of their European Championship qualifiers to date, England are well-fancied to add a sixth victory against Slovenia on Sunday night.

They have also beaten their opponents in their three previous meetings. Any repetition will see them go nine points clear at the top of Group E and as good as qualified for next summer’s tournament.

The Three Lions will have to be far better than they were against Ireland last weekend, however, where a lacklustre display had fans hoping it would be another twenty years before they had to return to Dublin.

Slovenia put in an under-par performance of their own last weekend when losing 1-0 to Qatar, ranked 97th in the world by FIFA.

Coach Srecko Katanec will nevertheless enter the game confident in the knowledge that his side have won all of their last four competitive home games – without conceding a single goal.

But, with England unbeaten in 24 qualifiers since 2009, any confidence is likely misplaced.

Hodgson’s men won the reverse fixture 3-1 at Wembley in November and I think they will triumph again here.

Competition for places in the squad is fierce and I expect the effort levels to be higher than in the friendly in Dublin as the players look to secure their passports to France 2016.

Betway offer England at 5/6 and that seems a good bet to me although they will have to work for the win.

This is unchartered territory for England – they have never travelled to Slovenia before – and they will be without the injured Danny Welbeck, the leading European scorer in qualifying with six goals.

Hodgson left Theo Walcott out of the starting line-up at the Aviva Stadium but his pace – and form – could be put to good use at Stadion Stozice, especially as captain Wayne Rooney has failed to score in seven games for club and country.

Walcott ended the season with four goals in his last two games for Arsenal so it could be worth backing him at a best-priced 11/5 with Betway to score anytime.

With a low scoring affair expected, 1-0 is the 11/2 favourite outcome in the correct score market, I will be selling total goals at 2.25 with Sporting Index.

England should get the job done, but it is unlikely to be inspiring stuff.

▀ Pointers…
England to win at 5/6 with Betway
Theo Walcott to score anytime at 11/5 with Betway
Sell total goals at 2.25 with Sporting Index