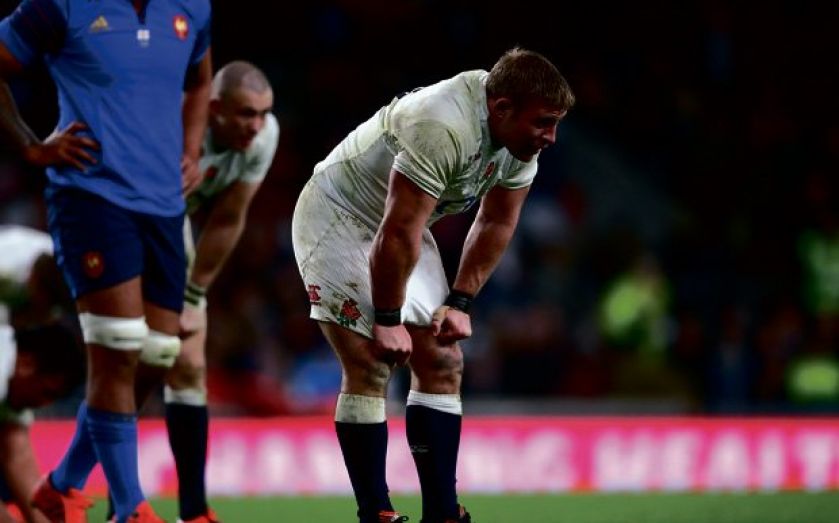 Stuart Lancaster’s side finished as championship runners-up for the fourth successive year after falling tantalisingly short of holders Ireland on points difference, despite dispatching France 55-35 on a captivating final day of the tournament.

England’s next competitive engagement is the World Cup on home soil, which begins with a clash against Fiji at Twickenham on 18 September before fixtures against Wales, Australia and Uruguay in Pool A, as the top two progress to the quarter-finals.

“England will learn that if they go out every game with the intensity they did in the second half against Wales, then they can beat anyone,” said Carling, who skippered England to the World Cup final in 1991.

“The lesson is you have to be able to do that week in, week out at a World Cup. England just fell away slightly and that’s the major lesson.

“A major plus is the strength in depth, which probably no other northern hemisphere side have to the same degree as England. In a competition like the World Cup, there will be injuries.”

Seven tries against France took England’s tournament tally to 18 and Carling believes Lancaster’s side have developed a style of play, combining power up front with pace and panache, capable of landing significant World Cup blows.

“England have discovered so many players. I think the best thing for England out of this Six Nations is in [George] Ford, [Jonathan] Joseph, [Anthony] Watson and [Jack] Nowell they can now play a varied game,” he added. “England will be harder to play against than they might have been when they playing a very physically-dominated and slightly staid style of play.”

Full-back Mike Brown has been involved in all four of England’s Six Nations near misses during Lancaster’s tenure but concurs with Carling’s standpoint that his side’s attacking incision and enterprise has evolved sufficiently to suggest a World Cup tilt is realistic.

“We’re in great shape for the World Cup. Not many teams put that amount of points on a French side that hasn’t conceded more than two tries previously in the tournament,” said Brown.

“Our attacking game has been brilliant all championship and has come on leaps and bounds. We showed how dangerous we can be and hopefully we can take that into future games.”

Lancaster has been widely credited with stabilising the England ship since his appointment in 2012 but remains without a major trophy, while a catalogue of Six Nations close calls threaten to define his reign.

England have won just one title – an anticlimactic Six Nations in 2011 – since their 2003 World Cup success, which followed a championship grand slam, and Lancaster is keen to ensure his side embrace the need for improvement.

“What we’ve got to be is more consistent over the full 80 to win a tournament like the Six Nations or to win a World Cup,” said Lancaster.

“There’s a long time to go between now and September. We’ll work hard in June when we meet in camp and we’ll be ready when September comes around.”