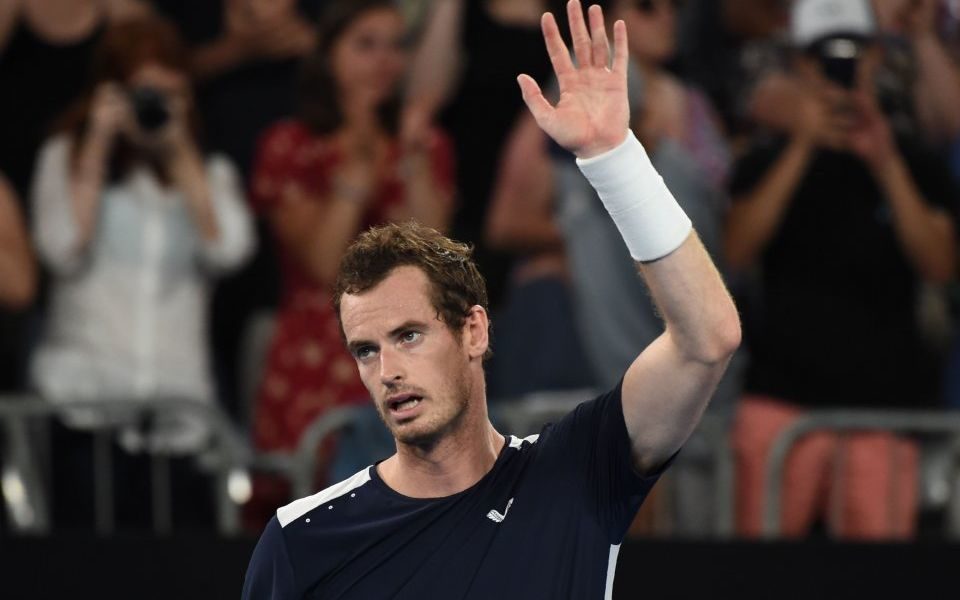 “If today was my last match, it was a brilliant way to finish.”

That was how Andy Murray summed up an epic, gutsy and emotional contest with Roberto Bautista Agut at the Australian Open which left tennis fans in an enthralled yet slightly confused state.

This was all about Murray and his ingrained competitive nature, his heart-on-sleeve frustrations, his relentless desire to reach every ball and overcome his chronic hip injury. And crucially, whether this was the end.

Murray fought hard from the off, but soon found himself two sets down against one of the most in-form players on the men’s circuit – a man who beat world No1 Novak Djokovic on the way to winning the Qatar Open just nine days previously.

Considering the quality of his opponent, the muggy heat and the difficulties he’s been through since limping out of Wimbledon in 2017 – the surgery, the endless rehabilitation and just 15 competitive matches – it would have been understandable if Murray had crumbled.

But the stubbornness we have become accustomed to over his 15-year professional career wouldn’t let that happen. Instead Murray battled through the pain, which has made everyday tasks like putting socks on uncomfortable, to claw his way back into the contest.

His court coverage didn’t wane, his trademark backhand winners resurfaced and he doubled down on big first serves, hitting 19 aces to his opponent’s seven.

With two tie-breaks won and an Australian crowd now partisan in its support for the Scot, hopes of what would have been just a 10th win from two sets behind in his 854 matches remained alive.

However, adrenaline can only take you so far. Bautista Agut regained his composure to break twice in the final set and close out what must have been a surreal occasion for him.

Once the four hours and nine minutes had elapsed it was all about the future: what comes next for Britain’s three-time grand slam winner, two-time Olympic gold medalist, Davis Cup-winning hero and greatest ever tennis player?

Judging by the on-court interview, this was supposed to be the end of Murray’s career – a fitting if sad conclusion to the 31-year-old’s ambitions.

Except that prescribed narrative was turned on its head. Interviewer Mark Petchey probed for confirmation of his retirement and played eulogistic clips from fellow players only for Murray to vow to do “everything possible to try” and continue.

That would involve a second major operation on his damaged hip – the same that American doubles player Bob Bryan underwent – and Murray knows there will be no guarantees.

“I’ll probably decide in the next week or so,” he clarified in the post-match press conference. “If I go ahead with the operation and I don’t recover well from it, then I don’t play again. I’m aware of that. I’ll be in less pain doing just normal things, like walking around and putting my shoes and socks on.”

But despite the pain and the frustration Murray wants to play on. The allure of going out on his own terms at his home major, on the stage where he won two of his grand slam titles and his first Olympic gold, is strong.

“It is difficult because I always wanted to finish playing at Wimbledon,” he added. “I love playing. I want to keep playing tennis, but I can’t do it with the hip that I have just now. So the only option if I want to do that is to have the surgery, but I know there’s a strong possibility that I won’t be able to come back and play after that.”

Today's events leave tennis fans in limbo. Was what we witnessed in Melbourne a fitting conclusion to a fantastic career, or a premature one?

Once the emotion of occasion has subsided Murray will consider his options. If his off-court actions mirror those which take place on-court, it’s possible he will opt to battle on and renew the fight against his troublesome hip. This might not be the end after all.