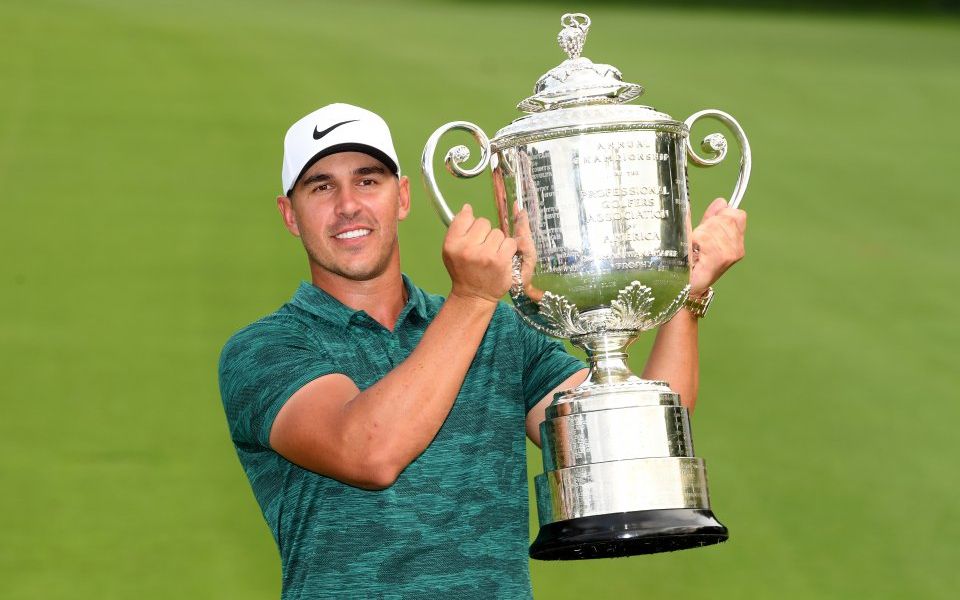 It’s fair to say Eleven Sports’ first foray into the UK sports broadcasting market did not go to plan at the weekend.

The new boys on the scene arrived with hopes high and viewers intrigued, offering two days of the US PGA Championship for free, with a seven-day trial making the entire tournament available on Eleven’s website, apps and Facebook page.

But when Brooks Koepka sunk the final putt on the 18th green to secure the trophy ahead of a resurgent Tiger Woods on Sunday night the mood was no longer so buoyant.

After “40 hours of uninterrupted, comprehensive live coverage,” as Eleven put it, some consumers missed the winning moment due to technical problems.

On a critical weekend for the sports provider, the first impressions were not favourable. The company’s Facebook page, which has 1.15m likes, has a user rating of 1.6/5 from 439 reviews, with customers panning its “poor quality”, “lousy commentary” and “amateur service”.

This was not a good start. But with the company’s other headline offering of Spanish and Italian football beginning this weekend, there is no time to lick wounds. The battle for eyes and ears is fierce and Eleven Sports’ group executive chairman and chief executive Marc Watson says he is excited by the challenge.

“There is always a small chance that a technical hitch can affect viewing, but it’s up to us to ensure these issues don’t occur in future,” he told City A.M. “Over the four days of golf we did some excellent numbers and together with the feedback and interaction from passionate sports fans this shows that there is a very healthy demand for our content and our product.”

That product is one which is challenging the traditional way of broadcasting live sports. With Sky and BT reluctant to pay for second-tier rights for La Liga and Serie A, Eleven swooped in to buy the content exclusively for the 2018-19 season. 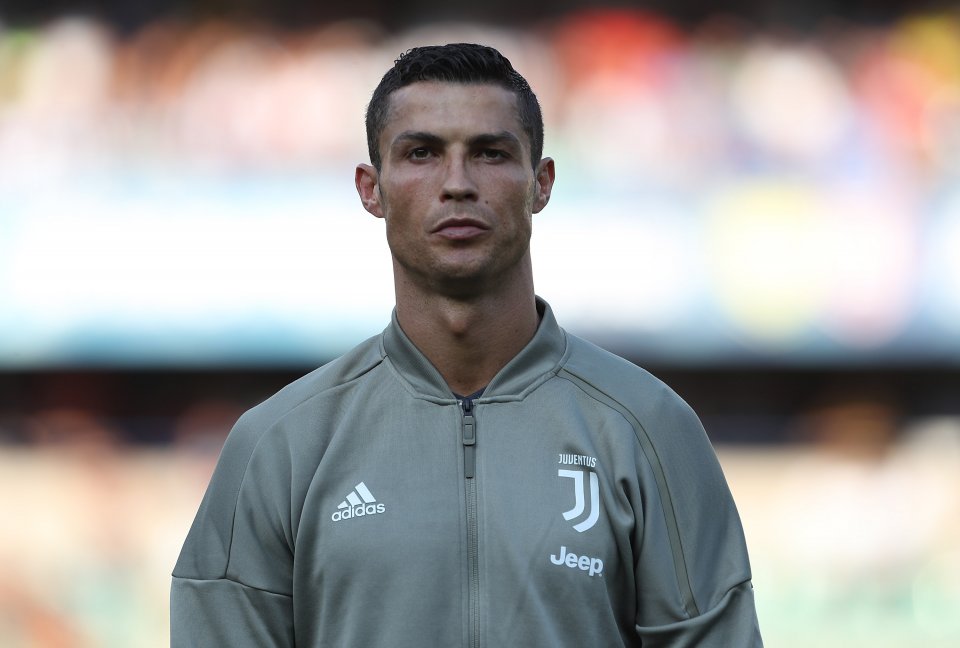 Cristiano Ronaldo's move to Juventus has put Serie A in the spotlight (Source: Getty)

This weekend football fans will be able to watch Cristiano Ronaldo’s competitive debut for Juventus and Valencia’s match with Atletico Madrid on Monday for free on Facebook, as part of Eleven’s plan to showcase its portfolio on the social network.

The move away from linear television towards live-streaming is part of a wider trend in broadcasting as companies look to engage younger, more tech-savvy audiences.

“There are a lot of interested parties who see the same future and are jockeying into position,” says Carsten Thode, chief strategy officer at marketing agency Synergy.

Following their less than ideal entrance, Eleven, which was founded by Leeds United owner Andrea Radrizzani, now need to convince fans their content is worth paying £5.99 per month or £49.99 a year for.

“There’s no doubt that streaming is here to stay,” says Watson. “There’s an audience that can’t afford £70 [the rough monthly cost of Sky Sports and BT Sport] to watch sport and this audience spans all demographics, but it includes young people especially. These young men and women are just as much sports fans as every other generation before them and they’ve been priced out of the marketplace.”

Eleven believe they have combined a gap in the marketplace with the identification of the direction the industry is traveling. Now they just need the audience to believe the same.

“I definitely think live-streaming will become the future of sports broadcasting, but I also think it’s going to be a relatively bumpy ride until that future settles down,” says Thode.

“There is a better way of delivering live sports content than the way that has governed the industry for the last 70 years.

“The modern sports fan has different expectations and knows they should have more choice over how it’s broadcast, when and where and on what device they watch it, how much they pay for it and in what format.”

Being operative in seven countries, Eleven already has experience of what they’re trying to achieve, but it’s not going to be easy to alter consumer behaviour.

The uptake of this weekend’s streams will be important, according to Alexios Dimitropoulos, an analyst at Ampere Analysis.

“Eleven are making big moves like now, like DAZN in Italy and Amazon in the Premier League,” he says. “But it’s on a trial basis, so they’re testing the waters to see if they can actually compete on the upper level.”

Their coverage needs to be spot-on. When offering “premium content” to an unsure audience there is no room for hiccups. 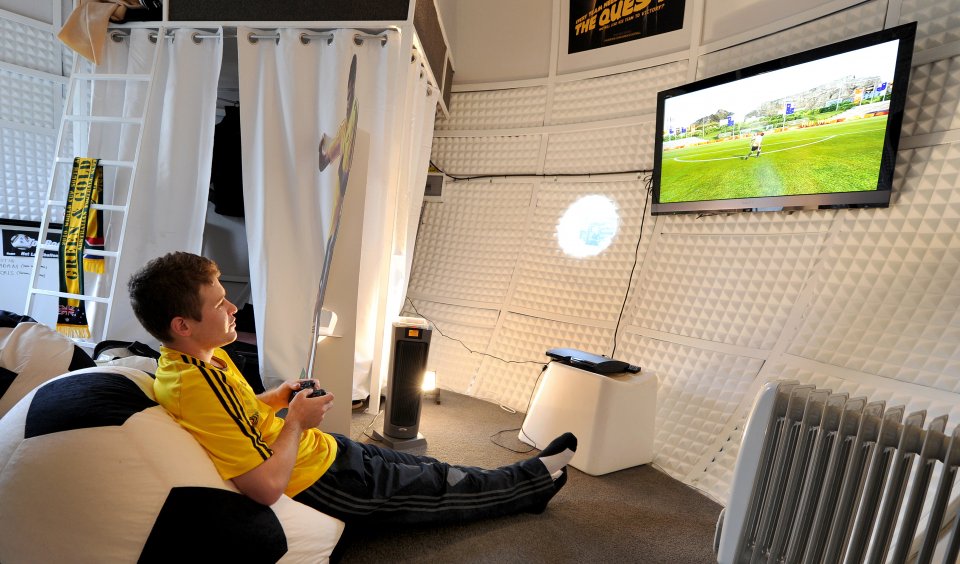 The way people watch sport is changing and Eleven are one company trying to move with the times (Source: Getty)

Dimitropoulos believes that although live-streaming may be the direction of travel for the industry in the long term, television is still king for big, live sports events for the time being.

That opinion is reflected in Eleven’s strategy, which is to stay “platform agnostic” and hedge their bets. While their move in the UK market puts them in competition with the likes of Sky and BT, one of the goals is to work with the industry giants.

Watson confirmed to City A.M. that Eleven are in discussions with Sky, BT Sport and Virgin Media over a sub-licence or carriage agreement whereby “their customers can access all the premium action available on our service via their set top box.”

If Eleven are successful in capturing a significant audience their hand will be strengthened.

A survey by Ampere revealed that only 3.5 per cent of customers would be willing to pay to watch La Liga and Serie A. Eleven would need to take in half of those – some 500,000 people – to cover their costs, based on Sky’s £18m outlay for La Liga rights previously.

“They might not make a profit immediately,” explains Dimitropoulos “But they’re moving in first, trying to make a name for themselves with exclusive rights to get in a better position to go to Sky and BT and negotiate a better deal for their channels.”

If all goes off without a hitch this weekend and Ronaldo draws in the viewers, Eleven could well have the ball rolling on their grand plan.