Dream or nightmare? When Sweden was still a socialist country 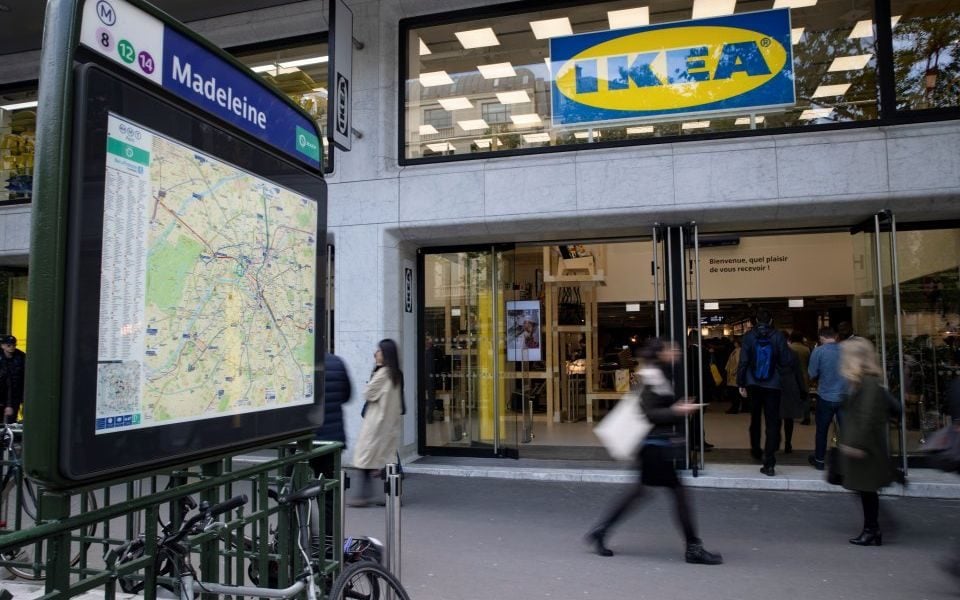 Socialists in the United States and Great Britain often cite the Nordic countries as socialist role models. What they have failed to notice is that these countries have long since turned their backs on socialism.

According to the Heritage Foundation’s Index of Economic Freedom, Denmark and Sweden are among the 20 most capitalist countries in the world. The ranking includes 180 countries, with the socialist countries – Cuba, Venezuela and North Korea – all found at the bottom of the list.

So, what is the point of raising the story of Nordic socialism?

In the 1970s, Sweden was indeed a model of what is now called democratic socialism. But the socialist agenda damaged the Swedish economy and resulted in prominent entrepreneurs leaving the country in frustration.

The founder of the flat-pack furniture empire Ikea, Ingvar Kamprad, was one of them. The marginal income tax rate of 85 per cent was supplemented by a wealth tax on his personal assets, which forced him to borrow money from his own company in order to pay his taxes.

To pay back his debt to Ikea, Kamprad wanted to sell one of the small companies he owned to Ikea at a profit – at the time a common practice among Swedish entrepreneurs attempting to reduce their wealth tax burden.

As Kamprad was preparing the sale, the government made retroactive changes to tax legislation. He was stuck with the costs and furious at his country’s unfair treatment of entrepreneurs. In 1974, he moved to Denmark and later to Switzerland, where he spent the next few decades.

The radical socialist policies in Sweden alienated even those who were sympathetic to the Social Democrats’ project.

Astrid Lindgren, the world-famous author of a raft of children’s classics including the Pippi Longstocking series, is just one example.

Her long-standing commitment to the social democratic beliefs espoused by the likeable newspaper editor with a strong sense of justice, who is a central character in her Madicken series, didn’t stop her from feeling outraged by the 102 per cent marginal tax rate levied on her earnings in 1976.

Lindgren vented her anger in a satire on the Swedish tax system titled ‘Pomperipossa i Monismanien’ and published in a leading newspaper.

In response, Sweden’s minister of finance, Gunnar Strang, arrogantly added insult to injury during a session in the country’s parliament, saying: “The article is an interesting combination of stimulating literary ability and deep ignorance of the maze of fiscal policy.”

Undaunted, the writer retorted: “Gunnar Strang seems to have learned to tell stories, but he sure can’t count! It would be better if we exchanged jobs.”

Eventually, Sweden’s then-Prime Minister Olaf Palme took care of the matter himself and admitted on television that Lindgren did have her numbers right.

At the time, Sweden’s economy was badly damaged by the government’s socialist policies. Key industries were nationalised and entire swathes of the economy bailed out with taxpayers’ money.

In some areas, the absurdities reached almost farcical proportions. Supertankers that were no longer economically viable were built and stockpiled with government subsidies, only to be scrapped with more taxpayers’ money.

But this is all history. After the socialist experiment in Sweden had also failed miserably, a phase of free-market reforms began, in many ways reminiscent of Margaret Thatcher’s reforms in Great Britain: state-owned enterprises were privatised, taxes were massively reduced and social benefits were cut.

The admirers of so-called Nordic socialism in Britain and the United States frequently refer to the fact that Sweden still levies relatively high income taxes. But what they fail to mention is that Sweden completely abolished its inheritance and gift taxes in 2004, before getting rid of its wealth tax in 2007.

Although Sweden remains a traditional welfare state in some respects, successive governments since the early 1990s have consistently chosen more freedom over more equality, more market over more state. Thus, Sweden can no longer serve as a role model for socialist dreamers.