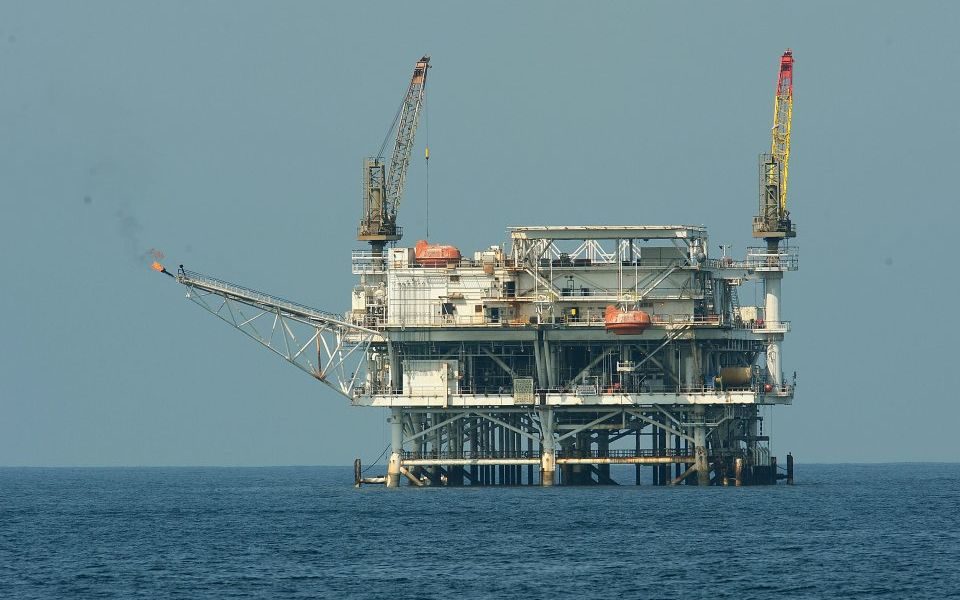 Norwegian DNO is on the cusp of declaring victory in its battle for Faroe Petroleum as it enters agreements to buy half of the company’s shares by the end of the week.

The bidder said it had managed to convince investors holding around 52.4 per cent of Faroe shares to sell.

The news comes after DNO yesterday upped its offer for the company from 152p to 160p, enough to win it a further 8.65 per cent of Faroe’s shares.

It expects to finalise these most recent buys and make the offer unconditional on Friday.

The Faroe board said this morning the deal is not fair value, but said shareholders should accept it.

“The board now recommends that, given the final offer will become wholly unconditional, shareholders should accept the final offer, as Faroe directors intend to do in respect of their own beneficial holdings,” it said in a statement.

The board also took one final swipe at DNO, saying the bidder “has created considerable uncertainty for minority shareholders”.

The initial offer was rejected by shareholders on the 2 January deadline, and DNO extended the offer until 23 January.

The 152p bid was dismissed by Faroe’s board as significantly undervaluing the North Sea oil explorer.

Last night, Paul Mumford from shareholder Cavendish Asset Management which opposed the deal from the start, told City A.M. other investors were likely to jump ship if DNO crossed the 50 per cent threshold.

“For minority shareholders this may be the nail in the coffin. They are unlikely to want to stick around with DNO holding a controlling stake in the business as it would put them at a significant disadvantage,” he said.

This morning Cavendish said it would divest its holdings as soon as possible.

The fate of Faroe’s board, which has fought tooth and claw against the hostile bid, now lies in the balance.

Yesterday DNO chairman Bijan Mossavar-Rahmani said: “As for the Faroe directors who persist with their ‘do nothing’ stance, we expect to issue a request for an extraordinary general meeting of shareholders to make appropriate changes to the board in an overdue effort to introduce proper corporate governance and instil a culture of value creation for all shareholders.”