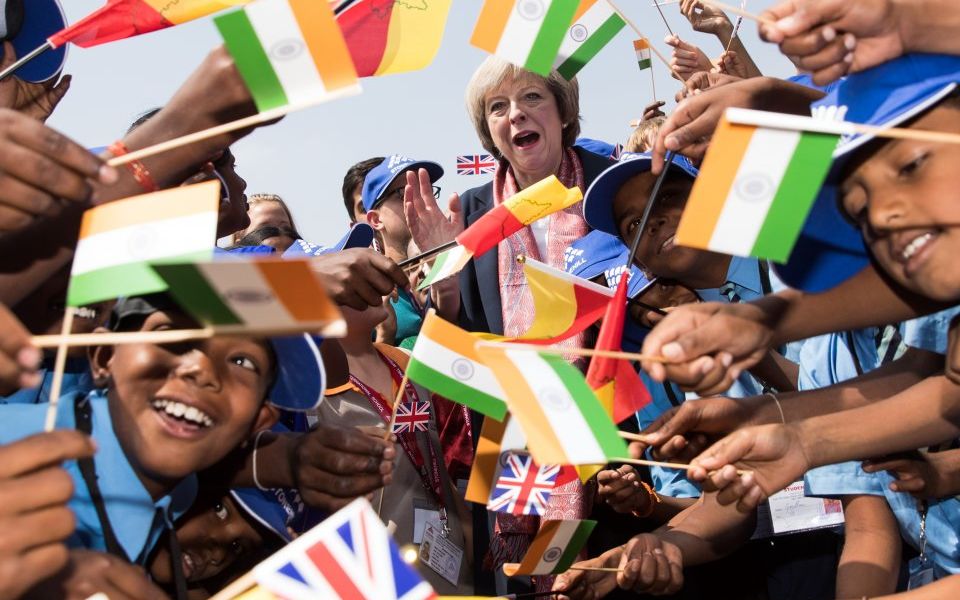 Lord Bilimoria, the founder and chairman of Cobra Beer and president of the UK Council for International Student Affairs, says YES.

The government’s hostile stance on immigration makes it unwilling to make positive steps towards seizing the chance to forge closer ties with India.

Indian business and tourist visitors pay visa fees four times higher for a two-year multiple-entry visa than the Chinese. Any hopes of closer UK-India ties, including a free trade agreement (FTA), rest on a huge shift in our government’s immigration policy.

FTAs are not just about tariffs and duties, they are about movement of people too: entrepreneurs, skilled workers, and students. We must remove international students from net migration calculations and reinstate the two-year post-study work visa for international graduates of UK universities. But this looks unlikely.

This missed opportunity will pose difficult questions about immigration for any future government that wishes to make the most of our longstanding and close ties with India, one of our closest allies.

Manoj Ladwa, former communications director for Narendra Modi, and the founder of Indian Inc, says NO.

UK-India Week begins today, and a delegation of Indian business leaders will soon arrive to conduct talks on the future of this winning partnership.

As “Global India” continues on its trajectory as the fastest-growing major economy in the world, the chance to forge closer ties is there for Britain to take. India still treasures London as its preferred gateway into Europe and international finance. Innovative bond markets at the London Stock Exchange are harnessing London’s leading financial position to boost investment in Indian infrastructure and manufacturing capabilities. The government is also incentivising UK businesses to invest in sustainable development in India, a market of 1.3bn citizens.

Bilateral partners like India are vital for the UK after Brexit – particularly as President Trump shakes multilateral institutions – from the G7 to Nato to the UN – to their core. The UK-India partnership is harnessing markets to transform lives, and we’re fortunate to have this opportunity.