DEBATE: Are galleries and museums like the Tate right to shun donations from the controversial Sackler family? 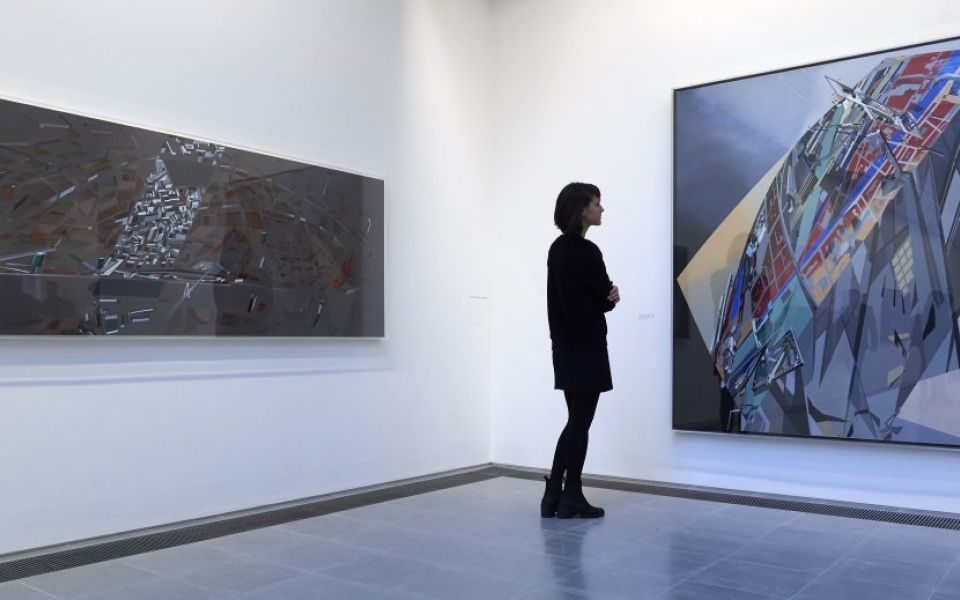 Are galleries and museums like the Tate right to shun donations from the controversial Sackler family?

All publicly funded museums and galleries in Britain need to generate their own income to survive and thrive: this is a fact. They are also guardians of the nation’s collections, which they hold in trust for future generations, enabling people to learn and be inspired. Museums and galleries need to make sound ethical judgements in all areas of their work in order to maintain this trust.

Given that brands which donate or sponsor work are publicly associating themselves with the institution, sponsorship should be considered part of a gallery’s ethics policy.

In this instance, the dilemma is a broader one, and it’s right for galleries to proactively champion ethical behaviour. The controversy of the a family’s role in the US opioid crisis, which has resulted in thousands of deaths, cannot be ignored.

Although there is a desperate need for income, galleries need to say no to sponsors that put a public institution’s credibility at risk, undermine trust, and create damaging distraction.

The Sackler Trust does not own any pharmaceutical companies, or any other companies for that matter. It is a charitable foundation. Members of the Sackler family own or companies.

If that distinction doesn’t matter to you, perhaps your morality test means that reputable institutions should refuse donations from the Stichting INGKA Foundation (the Ikea founder famously flirted with fascism), the Wellcome Trust (Henry Wellcome’s business became GSK, which uses animal testing), or the Howard Hughes Medical Institute (the reclusive billionaire founder bunged a presidential aide bribes and a presidential relative a “loan”).

Or does the fact that those three are among the world’s five wealthiest charitable foundations mean that they’re okay, while the much smaller Sackler Trust can be safely binned?

This isn’t really about the Trust; it’s about an unpleasant combination of bullying by artists, virtue signalling by institutions, and the precise tipping point at which too much bad PR outweighs the value of a donation.