DEBATE: Can we stop worrying now that earnings are rising at their highest rate in a decade? 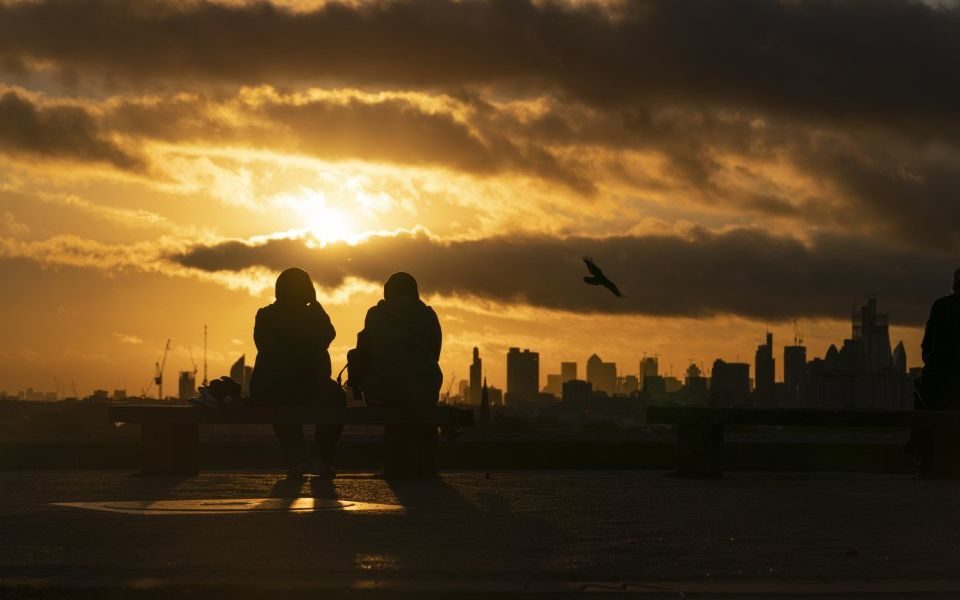 Can we stop worrying now that earnings are rising at their highest rate in a decade?

Michael Hayman MBE, co-founder of Seven Hills and co-author of Mission: How the Best in Business Break Through, says YES.

May you live in interesting times – the old Chinese curse has found new life in Brexit Britain. Mired in political woe, you’d be forgiven for thinking that this is the end of days.

But not so fast. For all the doubts, Britain is a winning economy.

Investment into the UK from foreign companies is sitting at the highest levels ever, while our tech scene is unrivalled – the number of artificial intelligence companies in London is more than double that in Paris and Berlin combined.

And after years in the doldrums, wage growth has reached a decade high. Add that to near-record levels of employment, and you have a nation demonstrating real resilience.

Britain’s economy is open, and only political short-sightedness will close the door to that. Problems? Sure, many of them the self-inflicted wounds of uncertainty. But these could still be interesting times for the UK economy and it’s something that our national debate could do well to focus on.

The news that annual average weekly earnings are rising at the fastest rate since 2008 is welcome. Annual real earnings growth of around one per cent, combined with robust employment figures and low interest rates, should sustain household consumption growth, and hence GDP growth, going forward.

There are, however, worries too. On the supply side, there are concerns about the sustainability of growth, especially if productivity fails to pick up – an issue businesses must continue to tackle as the labour market tightens.

The world economy is slowing and investment intentions look soft, reflecting continuing Brexit uncertainty. On the latter, the government must stop scaremongering about a no-deal Brexit – now a very possible outcome – and unequivocally prepare. Meanwhile, other global challenges remain, from America’s trade war with China to economic instability in Europe.

The earning figures are definitely good news, but too much uncertainty remains to relax entirely.