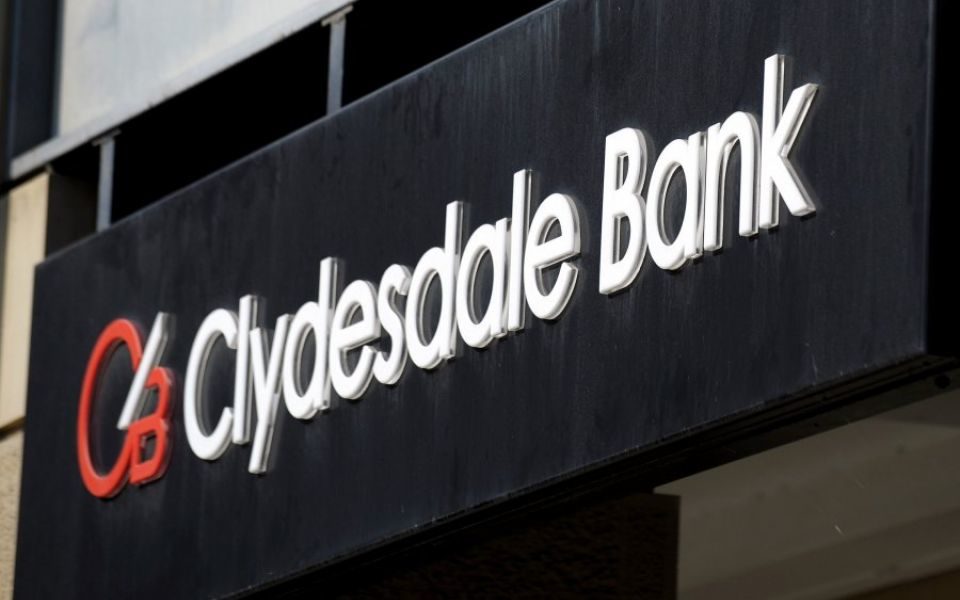 Clydesdale and Yorkshire bank owner CYBG has increased its business banking fees to remain “competitive” just weeks after missing out on a share of a £425m RBS competition fund.

CYBG was snubbed in favour of three challenger banks, Metro, Starling and ClearBank last month despite investing heavily in its bid.

After missing out the bank said it was still committed to growing its SME business and developing its capabilities.

The bank said it was focused on “competing at scale" in the sector through the RBS incentivised switching scheme, which it was successful in joining last year.

While potential new customers will be tempted by offers to join CYBG, City A.M. can reveal that many of the bank’s 190,000 existing businesses will be forced to pay more from 1 June.

Earlier this month CYBG told businesses that monthly account fees would rise for the first time since 2013 from £5 to £6.50.

A spokesperson for the bank said: “This is not a decision we have taken lightly and a number of factors were taken into consideration before reaching a final decision.

“Charging a monthly fee enables us to provide dedicated business advisors and relationship managers as well as investing in enhanced digital capabilities allowing us to offer a wide range of services and support for our business customers, both now and in the future."