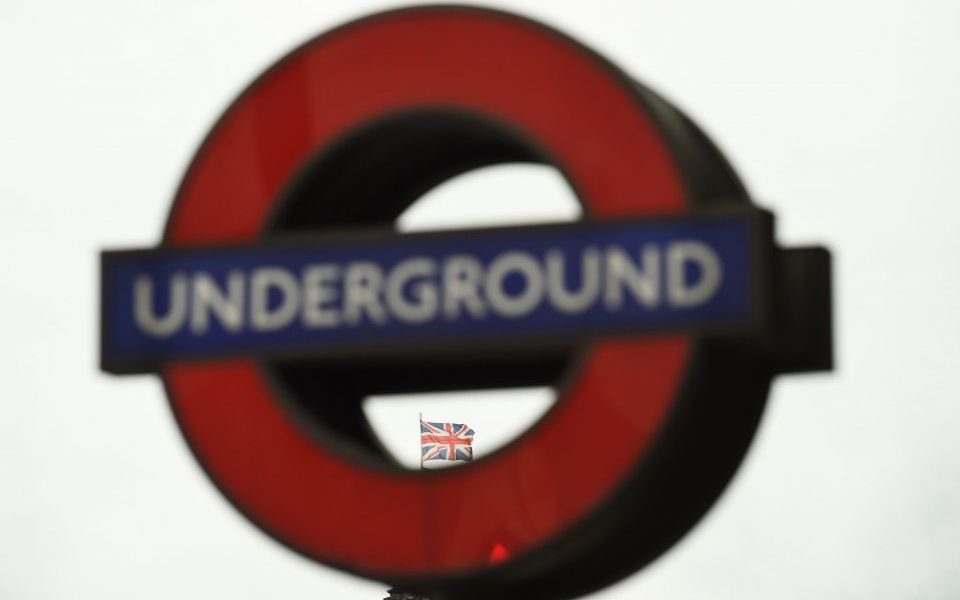 Junk food and takeaways are still being promoted by stealth across London's public transport network via the likes of Just Eat and Deliveroo adverts, despite a recent TfL crackdown.

Opponents of TfL’s ban, which prevents images of food items that are high in fat, sugar or salt (HFSS) from being displayed across its network, have pointed out that brands such as McDonald’s, Just Eat and Deliveroo can still advertise an unhealthy diet and lifestyle – even if their adverts did not feature any of the prohibited food items specifically.

Examples include Just Eat’s advert for a Jalfrezi curry, which comes with the tagline: “Jalfrezi incoming to spice up Jo’s movie night.”

Chris Snowdon, head of lifestyle economics at the Institute of Economic Affairs (IEA), tweeted earlier this month: “There’s a lot of fat and salt in a Jalfrezi. Well done on getting this past the mayor of London’s censors.”

Snowdon told City A.M: “The bottom line is that TfL wants to ban fast food chains from advertising – but that would be blatantly discriminatory, and probably illegal. So they have used the HFSS measure, which is far too broad, and then worked around brands like Just Eat in an ad hoc way.”

Last month an advert by the food company Farmdrop was rejected because it contained pictures of bacon, butter, and jam. The company then cropped out the items that TfL had raised concerns over.

At the time TfL said Farmdrop chose not to apply for an exception that would have allowed it to display the items, and instead chose to work with it to amend the advert.

More recently, an advert featuring strawberries and cream to promote Wimbledon was removed by TfL.

“The mayor’s ban so far has removed adverts for containing everyday food items such as eggs, bacon and butter, but still allows Just Eat and others to continue to advertise fast food. Not to mention in an absurd twist that while you can’t advertise a doughnut on the Tube anymore, TfL still permits stalls to sell them and other fatty food across its estate.

“It’s embarrassing that while TfL’s finances are in such a mess that Khan’s PR stunt has lost Londoners £25m in potential ad revenue, and we don’t have anything to show for it. The mayor needs to stop trying to get headlines and focus on policies that will deliver.”

A spokesperson for mayor said: “Our policy has always been clear. It isn’t about banning brands, it’s about the products that people see on the TfL network. Child obesity is a serious problem in London and we want to help Londoners make healthier food choices.

“Food and drink brands, restaurants and ordering services are able to continue advertising on the TfL network, but they must feature products that are not high in fat, salt or sugar. We’ve been working with advertisers for several months to help them understand how they can continue advertising under the new policy and many changed their adverts before the restrictions took effect.”

Chris Reader, head of commercial media at TfL, said: “We are committed to working with brands to advertise healthier food choices on the network and will continue to do so. In this campaign, the information we have received from the advertiser together with our independent assessment confirmed that the categories of products featured are generally not high in fat, salt or sugar.”

A Just Eat spokesperson said: “Just Eat is a responsible advertiser and, as such, we look forward to continuing to work closely with TFL to ensure any advertising works within their guidelines. So for example, wherever we were to show a food item in our advertising, it would be non-HFSS and a typical example of what would be available via our restaurant partners on our platform."

A Deliveroo spokesperson said: "We have had constructive engagement with TfL on this issue and through Deliveroo Londoners will be able to order healthy, amazing food whenever and wherever they want it.”

A spokesperson for McDonald's said: “We have always been clear that we will continue to advertise on the TfL network thanks to the significant investment we have made to our menu, 90 per cent of which is now under 500 calories.

“McDonald’s has a long and proud history in the capital and we are committed to working in partnership with the Mayor to help ensure Londoners always have access to affordable, good food.”

This article has been amended after an earlier version said that eggs had been banned from TfL advertising. There is no specific ban on eggs. It was also reported that fast food such as burgers and curries can avoid TfL's junk food "ad ban" by using words rather than images. TfL say that any such description of food would still need to comply with restrictions on items high in fats, salt and sugar.