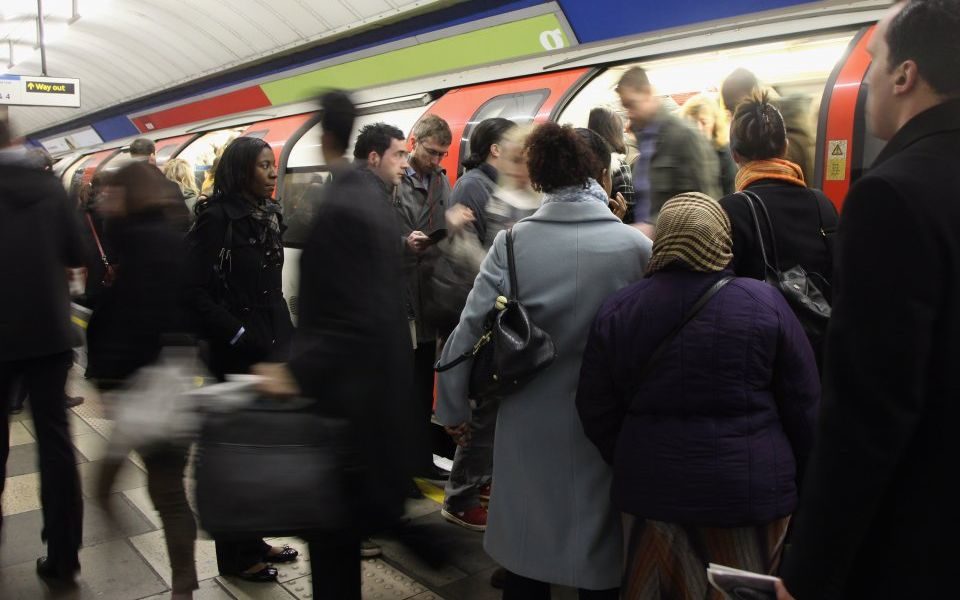 Sadiq Khan's advertising ban on junk food across London's transport networks has come into force today, as part of the mayor's bid to tackle child obesity in the capital.

Junk food advertising will be banned on the London Underground and at bus stops across London following a public consultation in May which received 1,500 responses, with 82 per cent supporting the proposals.

Food and non-alcoholic drinks which are high in fat, salt and sugar and are considered "less healthy" under Public Heath England guidelines will be covered by the ban, such as sugary drinks, cheeseburgers and chocolate bars, while unsalted nuts, raisins and sugar-free drinks will be exempt.

Public Health England data from October last year, a month before the ban was announced, revealed that over  37 per cent of 10 and 11-year-olds in London were overweight or obese.

At the time of announcing the ban, Khan said it was "absolutely imperative that we take tough action against this ticking timebomb now".

“It’s clear that advertising plays a huge part in the choices we make, whether we realise it or not, and Londoners have shown overwhelming support for a ban on adverts for junk food and drink on our transport network."

The ban has the support of chef and campaigner Jamie Oliver, who said Londoners "want a transport system with healthier ads and messages".

However, Conservative critics in City Hall say the ban will cost a cash-strapped Transport for London (TfL) £13m a year and means there will be less money for infrastructure upgrades.

Polling carried out by YouGov in November found that 62 per cent of Londoners would not support the ban if it meant an increase in fares.

Outdoor advertising agency Outsmart said the money in lost revenue could be used to fund "evidence-based solutions" to the childhood obesity crisis, such as breakfast clubs for primary-age children and over 11m NHS healthy start vouchers.

Outsmart also claims only a very small proportion of TfL users are under the age of 16, with YouGov polling in 2018 revealing that the number of children travelling to and from school on the Underground that year was an estimated one to three per cent of total footfall on the network.

Outsmart director Tim Lumb said: “We regret that the mayor of London has bluntly applied measures which may remove a significant amount of revenue for TfL. It seems that this decision has been rooted in political gain, not fact, and will likely take money away from the London transport system at a time when it can ill-afford it.

"As an industry we remain committed to developing proactive solutions which mirror the body of evidence on childhood obesity, supporting a whole systems approach and demonstrating that the outdoor advertising industry can be very much part of the solution, not the problem."