Crackdown on junk food adverts ‘will damage’ broadcasters and advertisers 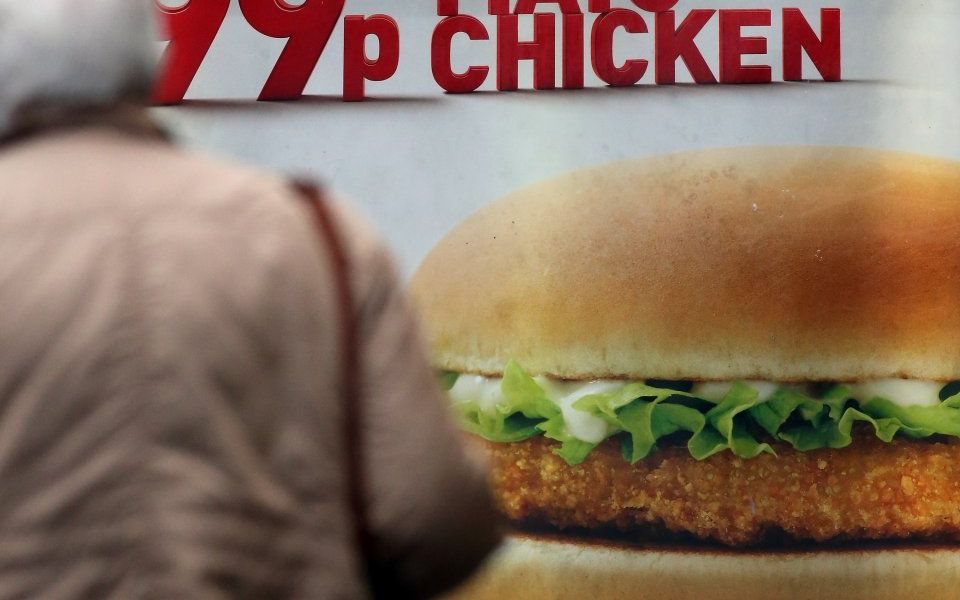 The government’s plan to crack down on junk food TV advertising is an “irrelevant symbolic gesture” that will damage business for broadcasters and advertisers, a damning new report has warned.

Media research firm Enders Analysis said plans to ban TV adverts for unhealthy food will not tackle the issue of childhood obesity and will cause “unjustifiable damage” to economic activity in the industry.

While restrictions on TV adverts for food and drink high in fat, salt and sugar (HFSS) have been in place since 2007, the government is currently consulting on proposals to widen the ban to all programming before 9pm in a bid to reduce unhealthy eating.

But Enders has slammed the plans, instead urging the government to address the behavioural and socio-economic causes of obesity.

The report argued the existing ban has done little to combat obesity levels in the UK over the last decade, and pointed to a reduction in TV viewing among children amid the rise of YouTube and on-demand services.

Enders said an additional ban would merely prompt advertisers to move to other forms of media, including online, out-of-home, radio and direct mail.

This would spark the risk of advertisers increasing their spend on promotions, while broadcasters would be hit by a decline in ad revenue, the report warned.

“We encourage the UK government to address the root of the problem of childhood obesity and pursue policies to educate parents for their own and their children’s benefit,” Enders stated.

“Limiting the visibility of HFSS foods on TV will disproportionately damage broadcasters and advertisers’ businesses without any prospect of success in abating obesity.”

It comes after industry body the Advertising Association launched a searing attack on the plans earlier this year, rejecting the link between TV ads and obesity levels and warning of the economic impact of an extended ban.

A spokesperson for the Department for Digital, Culture, Media and Sport said: "Childhood obesity is one of the biggest health problems this country faces and a key part of our plans to halve it by 2030 is reducing children’s exposure to sugary and fatty foods.

"That’s why our consultation is considering further advertising restrictions for these products on TV and online, alongside a range of other measures including reformulation programmes, the soft drinks industry levy, introducing calorie labelling, and restricting price and location promotions."

Separately, Transport for London (TfL) has been branded “absurd” over its recent ban on junk food adverts on London’s transport network.

Opponents of the ban have criticised TfL for removing adverts containing everyday items such as bacon, butter and jam, while allowing promotions for fast food chains.