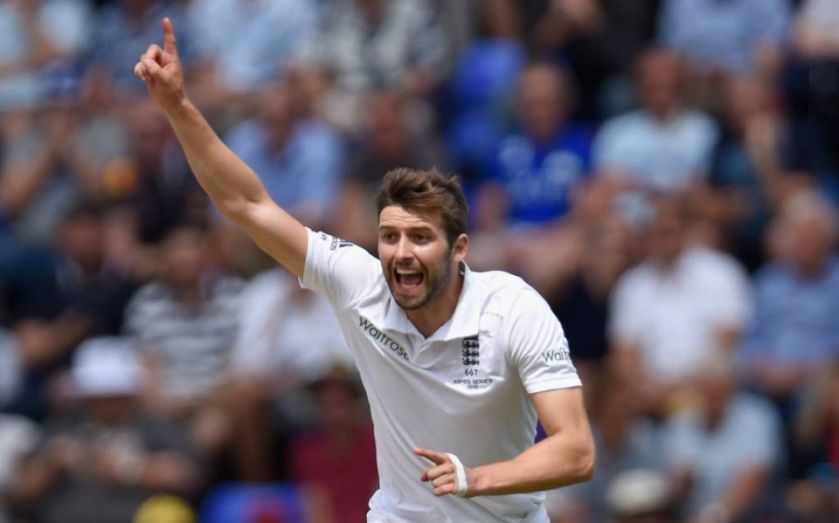 I didn’t think England would beat Australia at all during this Ashes summer, let alone thrash them by 169 runs inside four days in the series opener at Cardiff. It was great to see.

But while there has been a shift in momentum towards England, I don’t think there has been a major change in the overall balance of power. I expect the Aussies to bounce back strongly in the second Investec Test at Lord’s, which starts today.

Australia have played some really good cricket for the last year and a half. I still believe they are the better side and the favourites to win the series and retain the urn.

When Australia have played badly during the past 18 months, they have often responded well. It was a really bad performance by the tourists at Cardiff and I don’t expect them to have another like that.

Take left-armer Mitchell Johnson, for instance. I didn’t think he bowled horrendously – he recovered from conceding more than 100 runs and going wicketless in the first innings to take 2-69 in the second – but I expect him to be better at Lord’s.

Some people seem to be writing Australia off after one bad performance, but it’s important not to get too carried away. Previous England teams have often become complacent after a good victory and then suffered a heavy defeat.

If that happens again, that momentum I have spoken about will immediately revert to the Aussies.

There are, however, distractions which will have unsettled Australia. Losing seamer Ryan Harris was a massive blow, while wicketkeeper Brad Haddin, who usually does very well against England, will be absent from the second Test.

COMPREHENSIVE
All-rounder Shane Watson is set to be dropped and fast bowler Mitchell Starc remains an injury doubt after requiring painkilling injections during the first Test. Even if he starts today, there will still be concerns over whether he will be at his best.

And there were certainly big positives for England to take from such a comprehensive win at Cardiff. Seamer Stuart Broad was certainly one. He bowled fuller, which can be quite hard for a taller bowler to make that your natural length.

But it is important to never write off Australia. Today is a new Test and it can be an important toss to win at Lord’s, where there tends to be a bit of green on the wicket, and with overhead conditions, it might be surface to bowl first on.

The Investec Ashes Match at the Kia Oval has now sold out, but you can still experience the drama through our first class hospitality packages kiaoval.com