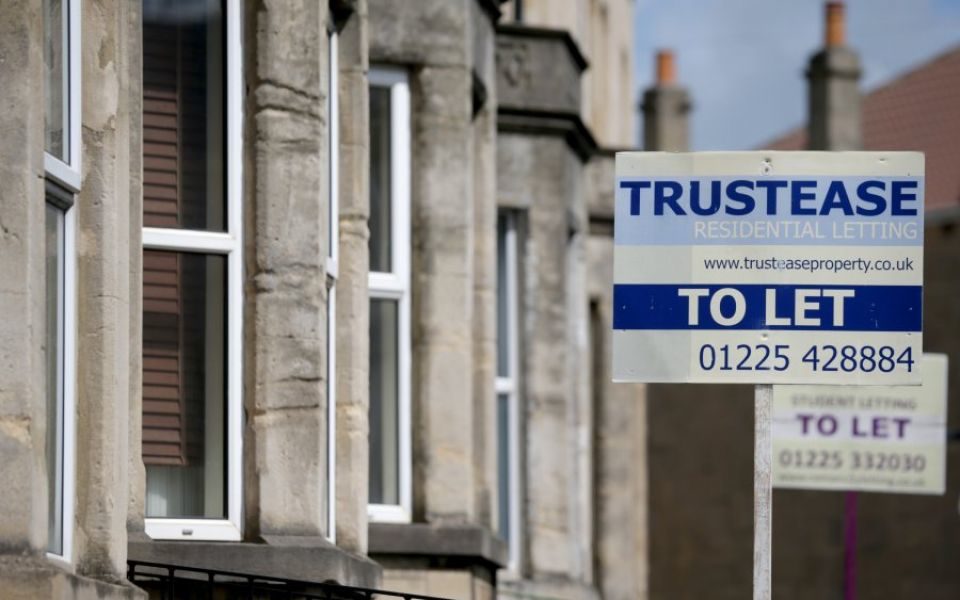 Shares in estate agency Countrywide dropped more than eleven per cent today after it confirmed a widening of its full-year losses and warned of a tough year ahead.

Full-year revenue fell seven per cent to £627.1m, driven by a pipeline deficit in sales.

Adjusted earnings before interest, tax, depreciation and amortisation tumbled 50 per cent to £32.7m.

The group, which owns property brands Hamptons and John D Wood, suffered a particularly challenging fourth quarter, which it blamed on a decline in sector and consumer confidence in the run-up to Brexit.

But the firm has also been hit by internal struggles over the last 12 months. Shares in Countrywide have plummeted 90 per cent amid a string of profit warnings and a £140m emergency cash call.

The company has also been rocked by a row over executive pay, and earlier this month was hit with a £215,000 fine over its failure to abide by money-laundering regulations.

Shares in Countrywide fell more than seven per cent this morning after the announcement.

Despite the figures, the firm said it has made progress in its plan to reset the business as it looks to return to growth. But Countrywide warned the challenges would continue into 2019 and could hit first half earnings by as much as £5m.

Executive chairman Peter Long said: “We encountered market weakness in the fourth quarter due to the further uncertainties surrounding Brexit which is affecting both our sector and consumer confidence as a whole.

“These headwinds have continued into 2019. As a result, we are experiencing further slow-down in residential and commercial property transactions particularly in London and the South, which will affect our first half earnings by some £3m to £5m.

“Whilst we expect full year earnings to be broadly in-line with 2018 (after mitigating the impact of the ban on tenant fees of £9m), it is contingent on recovering the first half shortfall in our traditionally stronger second half.

“As a group we are in a stronger position than we have been for some considerable time with sound business fundamentals and, despite the difficult market conditions we are facing, we remain confident in delivering our turnaround.”