Could this be the year the Man Booker Prize is won by an American? 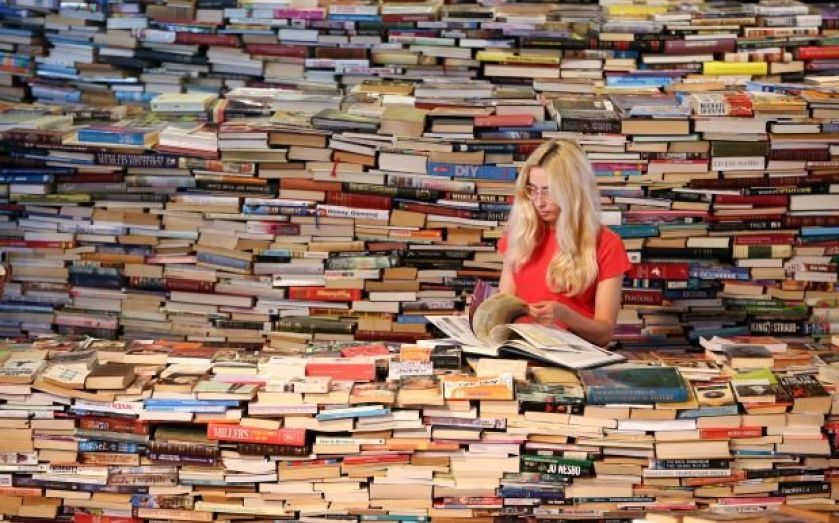 Two Americans have made the shortlist of the Man Booker Prize for the first time in the literary award's history, after it was opened to any author writing in English.

Joshua Ferris's To Rise Again at a Decent Hour and Karen Joy Fowler's We Are All Completely Beside Ourselves – published respectively by Penguin Random House imprint Viking and independent Serpent's Tail – are the first two US books ever to make the final six.

Previously, the prize was open to authors from the UK & Commonwealth, Republic of Ireland and Zimbabwe.

They will compete against three Brits – previous winner Howard Jacobson for J (Jonathan Cape), Neel Mukherjee for The Lives of Others (Chatto & Windus) and Ali Smith, who was shortlisted in 2005, for How To Be Both (Hamish Hamilton).

So, how likely is it that one of the US contenders could take home the £50,000 prize money?

According to bookie Paddy Power, not very. The three Brits are leading the way, with Mukherjee favourite at 2/1, followed by Smith with odds of 3/1. Despite having won in 2010 for The Finkler Question, Jacobson is third favourite, with odds of 9/2.

Among the non-Brits Fowler has the best odds at 5/1, with Flanagan coming in at 6/1 and Ferris – who has become something of a cult figure with his two previous novels – the outsider at 10/1.

Popularity among the public is never a particularly good gauge of success when it comes to the Booker.

However, if you used that as a guide it would have one of the Americans – Fowler – in pole position, with her novel selling more than 23,000 physical copies through Nielsen Bookscan since the longlist was announced – more than the rest of the shortlist combined, according to trade bible The Bookseller.

None of the other shortlistees have sold more than 2,000, with Ferris' Again at a Decent Hour coming in as the least popular, shifting just 800 copies.

Rounded to the nearest hundred

Arguably a more reliable method (no really) could be to look at the page count – last year's winner The Luminaries by Eleanor Catton weighed in with a whopping 848 pages, following sequential wins from Hilary Mantel, both of which stretched over more than 400 pages.

This year just two get past the 400-mark – and once again it is Mukherjee who stands out, with his novel coming in at 528 pages, followed by Flanagan's 464-page-long effort. On this measurement, Fowler comes off worst, with her book measuring in at just 320 pages.

Unlike some competitions, the Man Booker has no qualms about a previous winner picking up a second gong – as evidenced by Hilary Mantel, J. M. Coetzee, Peter Carey and J. G. Farrell (who posthumously won the 'Lost' Booker for his novel Troubles), so don't discount Jacobson.

If you're not convinced by any of these guides (which, considering I was championing two that didn't even make it onto the shortlist is fair) don't miss on the big reveal on October 14, when the winner will be named.