How to cope with the confusion around social care costs 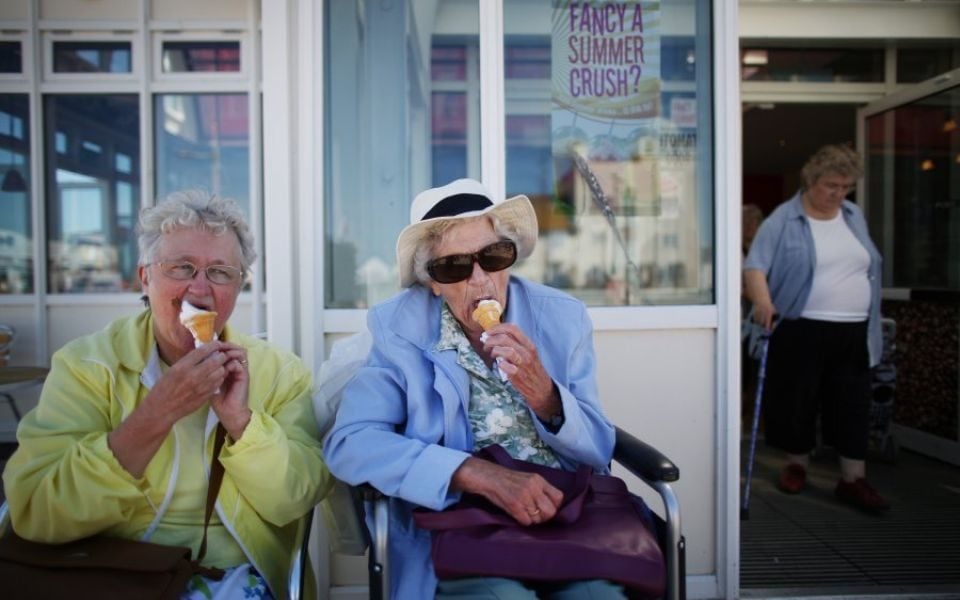 Distracted by the ongoing Brexit crisis, the government appears to have shoved the not-so-small issue of social care to one side.

With a growing elderly population (by 2046, a quarter of the UK population will be aged 65 or over), and proportionately fewer taxpayers able to prop them up, the rising cost of social care is a ticking time bomb.

A report published by think tank the King’s Fund last month warns that the social care system has reached a “crisis point”, with 22 per cent of elderly people not getting support from local authorities when they have asked.

And yet, Simon Bottery, senior fellow at the King’s Fund, sees little evidence that the government is willing to act on this worrying trend.

Meanwhile, the Commission on Funding of Care and Support estimates that one in 10 people face lifetime care costs of £100,000, forcing tens of thousands to sell their homes each year.

“Advances in medicine mean that we’re living longer lives, but our health isn’t something we can always control,” says Pamela Reid from Quilter Cheviot, who advises people not to ignore the fact that they might need assistance in later life.

But while it’s all very well to tell people to plan for their old age, there’s a degree of confusion around the costs – or rather, who will foot the bill.

“One of the many problems with the current social care system is the complexity and uncertainty around the provision from the state,” says Rachael Griffin, financial planning expert at Quilter. “Worryingly, people sometimes bank on the public purse to pay for their care, or at least part of it.”

According to figures from Quilter, 72 per cent of people think that it’s important to take into account potential long-term care needs when making inheritance plans.

But even those who expect to pay for social care can be left baffled as to how much they need to pay in before state funding kicks in.

Care funding can vary depending on the local authority and on the individual’s healthcare needs, but in general, people with assets below £14,250 are not required to use their money to contribute to their care, while anyone with assets valued above £23,250 will have to cover all the costs themselves. Those falling between the two thresholds have to contribute some cash.

To determine how much state help you should have with costs, the council carries out a financial assessment to determine your eligibility.

Eligibility is affected by the type of assets held by an individual and the type of care they need. For example, if someone needs care in their own home, the value of their house doesn’t count towards their assets. But if they need to go to a residential care home, the value of the property is included in the assessment, meaning that they would need to sell it (unless, for example, a spouse is living there).

And to add yet more confusion, this could all be set to change when the government finally publishes its heavily delayed green paper, which could propose massive reforms to the social care system.

One potential policy idea is to create a system that resembles auto-enrolment, which Griffin says would make it abundantly clear how much the state will provide, so that people know how much they will need to fund.

And regardless of what emerges in the long-awaited green paper, it’s apparent that we will all have to take personal responsibility going forward. With current funding gap at £1.5bn, and expected to rise to £3.5bn by the 2024/25 tax year, it’s clear that the onus is now on individuals to make private provision when it comes to social care.

Admittedly, the lack of any definite conclusions around the reforms makes it difficult for people to plan financially, but that’s not to say you should do nothing.

Like everything finance-related, the earlier you start, the better.

“People often don’t start thinking about the money they need for care until they are in their 50s, at which point it’s much harder to save large sums of money,” warns Griffin.

She points out that, because of the pension freedoms, people can now use their pension pot to draw down income at higher rates in later life to help pay for care. “Increasing your contribution rates is a tax-efficient and smart way to plan ahead,” she says.

You could also consider buying investment bonds. Typically classed as a “single premium life insurance policy” (because a portion can be paid out on death), investment bonds are usually excluded from the financial assessment when determining whether you are eligible for care.

You can withdraw up to five per cent each year of the amount you have paid into your bond without paying immediate tax on it.

Another strategy is to use your housing wealth. For example, equity release can provide a lump sum, regular income, or both. However, if you decide to go down that route, Griffin says that it’s important to plan ahead, and make sure that your family is in the loop about your plans.

With most of us preoccupied with mortgages and pensions, social care couldn’t be further from our minds.

But taking social care into account when planning your finances helps to ensure that you’ll have a good quality of life in your later years.