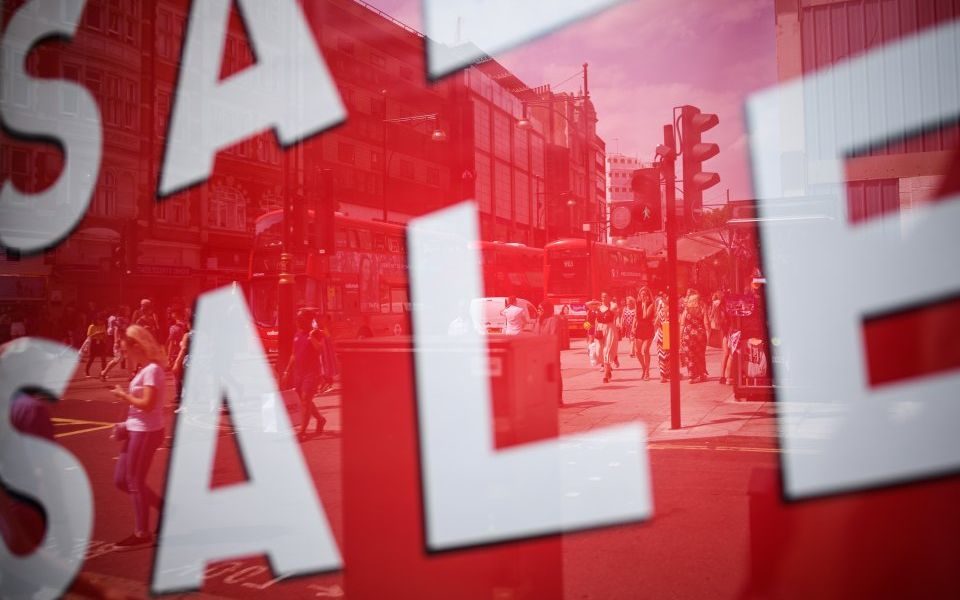 Confidence in the UK economy tanked to its lowest level in five years last month, as shopping sentiment wavered in the wake of Britain’s imminent departure from the EU.

Uncertainty over Brexit has pushed confidence to its lowest level since Barclaycard began recording data in 2014, with almost seven in ten respondents saying they are not confident within the current environment.

Three in ten (31 per cent) consumers are also concerned that the cost of everyday items will increase.

The uncertainty comes despite Barclaycard also reporting a bump in consumer spending throughout March, with activity picking up from last year’s ‘Beast from the East’ lull as warm weather boosted the UK’s casual dining sector.

Spending increased by 3.1 per cent year-on-year in March, with pubs and restaurants enjoying growth of 15.1 per cent and 12.1 per cent respectively.

Esme Harwood, director at Barclaycard, said: “In contrast to the extreme weather conditions experienced last year, a milder March resulted in an uplift in spending, with consumers dining out and making the most of the welcome sunshine.

Sue Richardson, retail director at KPMG, said: “March marked a truly disappointing end to the first quarter of 2019 for retailers. Not only did total sales fall 0.5 per cent compared to the same month last year, but no further clarity around Brexit came to light, and shoppers continue to waiver.

She added: “Retailers will be hoping for an end to this sustained uncertainty – it’s clearly not good for business – but times have already well and truly changed, and agility remains the best form of defence.”