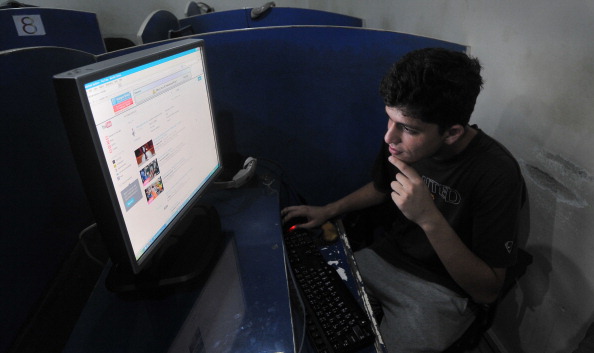 The competition watchdog has called on Facebook and Ebay to step up their efforts to prevent the sale of fake reviews through their sites.

The Competition and Markets Authority (CMA) today wrote to the two platforms asking them to conduct a review amid concerns there is a “thriving” marketplace for fake and misleading online reviews.

Read more: Facebook confirms launch of its own cryptocurrency

The CMA said it had identified roughly 100 Ebay listings offering fake reviews for sale between November 2018 and June 2019.

It also found 26 Facebook groups where fake reviews for popular shopping and review sites were bought and sold.

“Fake reviews mean that people might make the wrong choice and end up with a product or service that’s not right for them,” said CMA chief executive Andrea Coscelli. “They’re also unfair to businesses who do the right thing.”

Facebook and eBay both said they have a zero tolerance policy on fake reviews and have removed the offending posts identified by the CMA.

Caroline Normand, director of advocacy at consumer magazine Which, said platforms had to move past the “whack-a-mole” approach of only removing fake reviews and groups after they spring up.

“If they fail to put the systems and rules in place to address the problem, or these groups simply appear elsewhere, the CMA must urgently consider what action is needed to stamp out the scourge of fake reviews,” she said.

It comes amid wider scrutiny of internet firms and their failure to adequately police content posted to their sites.

The government has outlined proposals for new regulation, which would see firms fined if they failed in their duty of care to users.