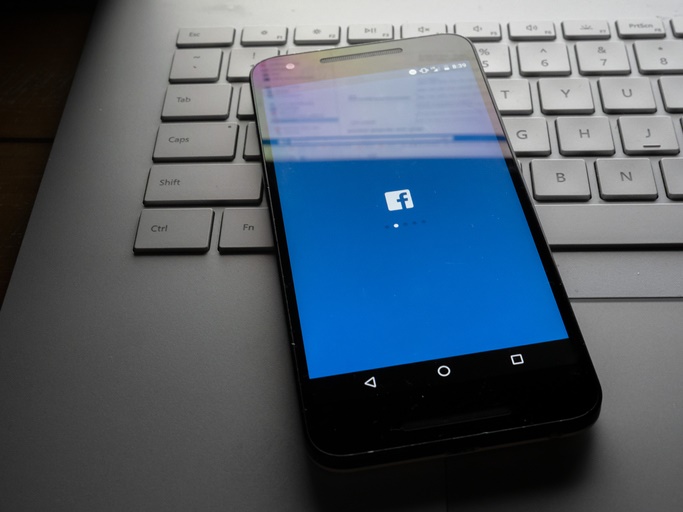 By Gary McFarlane from interactive investor.

The social media giant announces its own cryptocurrency, called ‘Libra’ that aims to be ‘global money’.

Facebook (NASDAQ:FB) has announced Libra coin, a cryptocurrency that aims to be global money and is set to launch in early 2020.

A new app is joining the Facebook family called Calibra (https://calibra.com/), which will act as the wallet for the new crypto.

Facebook says the Libra blockchain technology will enable users of WhatsApp and Messenger to send money as easily as they would send a message or photo.

The extent of Facebook’s ambitions is seen in the fact that you will not have to be a Facebook user to hold or use the app. The Libra coin will be tradeable on crypto exchanges, with Coinbase an early partner.

Facebook has 2.3 billion users of its products around the world and “is working to bring Calibra to as many countries as possible”.

Bloomberg reported late last year that Facebook was eyeing a launch in India, where its WhatsApp app dominates messaging and the number of people in the “unbanked” informal economy numbers in the millions.

Consumers around the world will be able to pay bills and much more with the currency, which will be convertible in and out of normal currency.

The Calibra wallet could be the killer app that crypto has been waiting for.

“Save, send and spend your money, all in the Calibra app. Top up your phone or pay bills. Your transactions will be private and secure,” the website proclaims.

The Libra coin differs from bitcoin and other crypto in that it is what is known as a stablecoin, where its value is pegged to ordinary currencies. The Libra Reserve will hold a matching mount of dollar, euros and yen for the amount of Libra in circulation.

Inaugural partners of the Libra Association, which Facebook has registered in Switzerland and is set up as an independent entity, includes Visa, Mastercard, Uber, Lyft, PayPal, Spotify and eBay, to name a few.

Users will need a government-issued ID to open an account.

Last month it was reported that Facebook chief executive Mark Zuckerberg had held meetings with the governor of the Bank of England and US Treasury officials, in order to iron out any possible regulatory issues.

Facebook says the fees will be “low” but hasn’t announced any pricing yet. The Calibra FAQ states: “Transaction fees will be low-cost and transparent, especially if you’re sending money internationally. Calibra will cut fees to help people keep more of their money.”