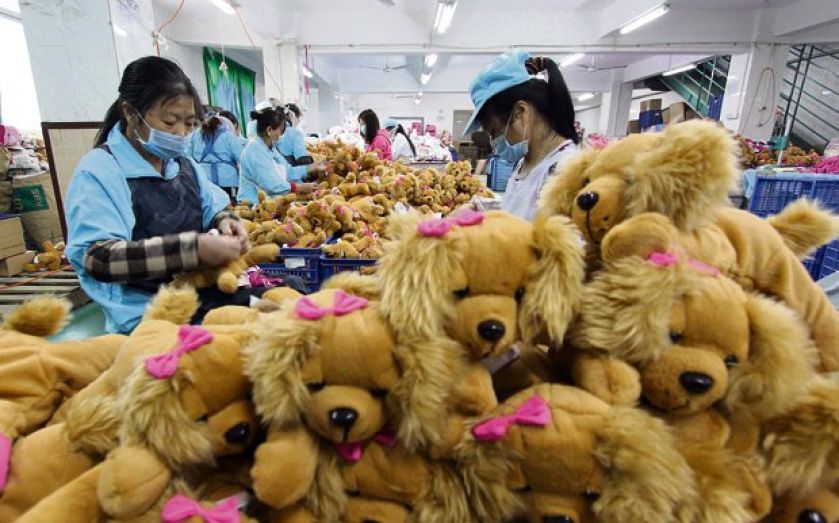 FROM advisers to potential investors, many are salivating over the forthcoming Alibaba listing stateside. Investors who dabbled in Facebook and Twitter will now have access to the champion of Chinese internet players, where e-commerce is booming. According to China Internet Network Information Center, China ended 2013 with 618m internet users, 500m of which were mobile users.

Alibaba is responsible for more sales than eBay and Amazon combined. Profit margins are thought to be in excess of 40 per cent, as it clips the ticket on purchases sold by third party vendors on its sites.

Regulation was behind the US listing. Alibaba management wants to maintain control of its board, but a dual-class share structure is banned in Hong Kong. In an era of the activist investor, Alibaba must strike the balance of continuing to perform while opening its books to information-hungry investors.

Alibaba will want to remain a ready acquirer. As it debated between NYSE Euronext and Nasdaq OMX, the company embarked on two major investments in a week, with stakes in Chinavision and messaging app TangoMe. But the question for investors is: does a full US listing spell an unwelcome tone change for the large but nimble Alibaba?

Analysts at Yahoo, which owns a 24 per cent stake in Alibaba, have been privy to scant detail of its inner workings. But expect a publicly-listed Alibaba to have analysts scrutinising the company’s numbers each quarter. The free rein to embark on fresh deals without criticism and fluctuations in the pace of growth in revenue that Alibaba has enjoyed will evaporate overnight.

For others, the bigger concern lies in the valuation at listing. Edmund Shing of BCS Financial Group notes the dominant market share that Alibaba has in global business to business online. But he is still sceptical of the merits of owning Alibaba stock.

Shing estimates that a market valuation of $120bn to $180bn implies a price-to-earnings ratio of 25 to 35 times earnings. He thinks Alibaba will mimic the strategy of Facebook and Google, using its expensive currency – stock – to buy assets. But the better buy, he says, is Yahoo. He believes investors will finally look at the company with fresh eyes. Yahoo has strong mobile internet exposure, and some of the most visited apps in its portfolio. Its stock has risen 66 per cent over the past 12 months versus 21 per cent for the S&P 500.

In coming weeks, investors will decide if there is treasure left or treasure looted when Alibaba declares “open sesame” to capital markets.

Karen Tso is an anchor for Squawk Box Europe on CNBC. You can follow her on Twitter @cnbckaren