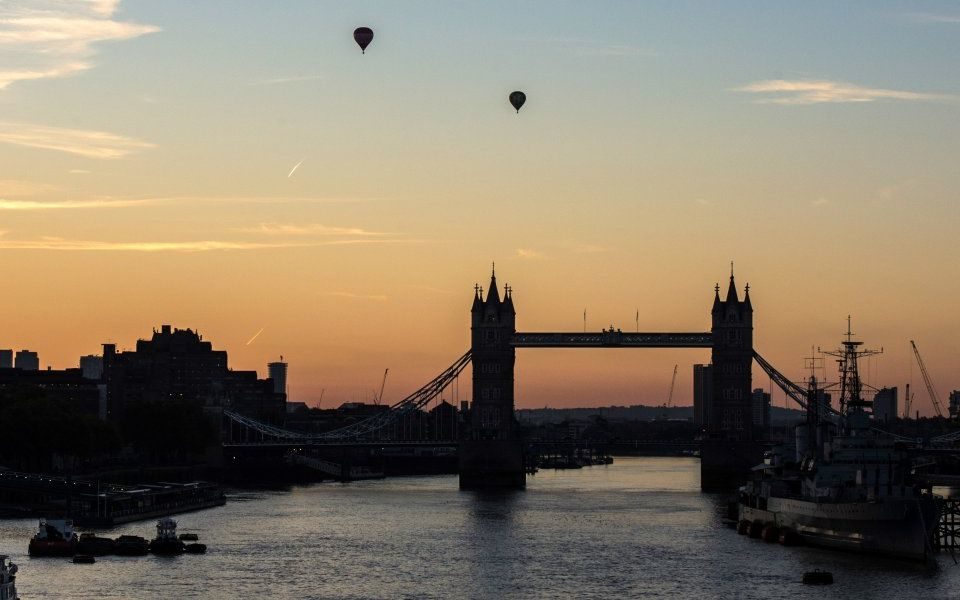 The Financial Conduct Authority (FCA) has appointed Sheldon Mills as its new director of competition. Sheldon is currently senior director, mergers and state aid at the Competition and Markets Authority (CMA). At the CMA, Sheldon has overall leadership responsibility for the delivery of UK merger control across the entire economy and for the strategic design and implementation of the new UK State Aid regime. Sheldon was appointed senior director of mergers in 2014, having first held a senior directorship in 2013 at the Office of Fair Trading (OFT), the CMA’s predecessor. Sheldon is a qualified solicitor and, before joining the OFT in 2010, practised competition and anti-trust law at City firms, SJ Berwin, Jones Day and K&L Gates. Sheldon is a trustee at Stonewall, the LGBT+ support and advocacy charity.

JCDecaux UK announces the appointment of Arianne Riddell as sales director of JCDecaux Airport, the UK’s number one airport advertising company. Arianne joins from LinkedIn where she was global agency lead. Reporting to Alan Sullivan, managing director of JCDecaux Airport, Riddell will head the team responsible for commercial strategy and partnerships at Heathrow, Heathrow rail and Edinburgh airport. With 20 years’ experience in the industry, Riddell has over seven years of digital and B2B expertise from LinkedIn across roles spanning the UK, EMEA and global markets. Prior to this she held roles at companies including: BBC Worldwide, H Bauer and We R Interactive. She will work to bring increased value to clients, agencies and specialists through ever more effective campaigns and strategic partnerships.

Law firm Howard Kennedy has strengthened its capital markets offering following the hire of corporate expert, James Wilson, into the partnership. With many years of experience in advising nomads and companies on the Alternative Investment Market (Aim), James has been hired to lead the Aim team at Howard Kennedy. James joins the firm from the corporate department of Holman Fenwick Willan (HFW), where he specialised in corporate finance transactions, M&A and a range of other corporate and commercial work across a broad range of sectors. Prior to that he was at Reed Smith where he primarily advised a variety of issuers, investors and intermediaries on floats, secondary offerings and takeovers. He brings with him extensive experience having advised on the recent Aim floats of Angling Direct, Filta Group, Comptoir Group, Everyman Media Group and Elegant Hotels Group.