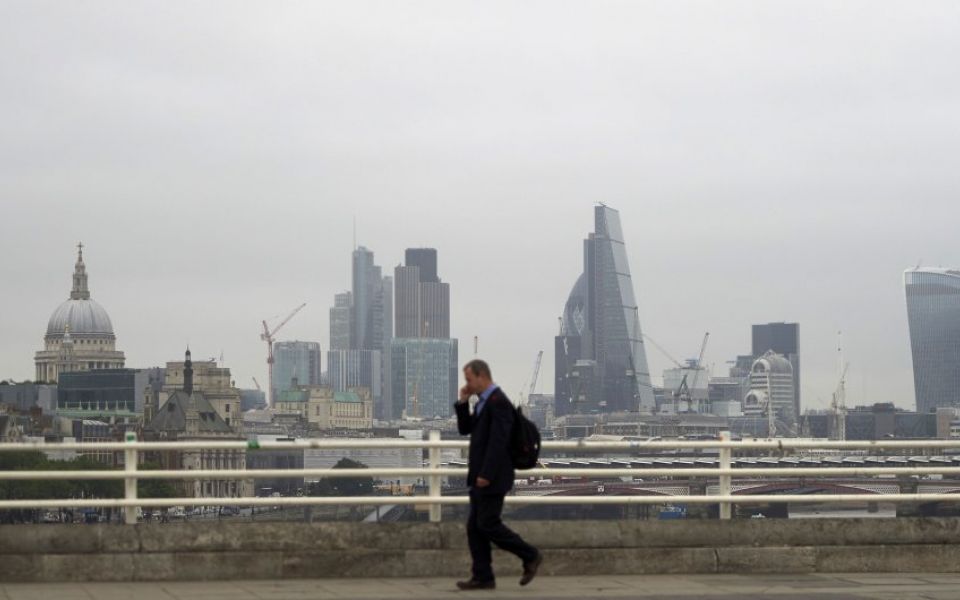 Today's City Moves cover insurance, pensions and energy. Take a look at these movers and shakers:

Marsh, a global leader in insurance broking and innovative risk management solutions, has appointed Tom Colraine as a non-executive independent member of the board of directors of Marsh. During his career, Tom has held many senior roles in the insurance sector including chief operating officer and chief financial officer of AIG Europe from 2009-2014, which followed his time as non-executive director and chairman of the audit committee between 2007 and 2009. Prior to AIG Europe, Tom worked for Willis Group Holdings for nearly 20 years, from 1988-2007, where he held several senior leadership positions including CFO, vice chairman, and co-COO.

Profile Pensions has appointed Professor David Miles as non-executive director to support its UK growth ambitions. Miles, who was a member of the Bank of England’s Monetary Policy Committee 2009-2015 and chief UK economist at Morgan Stanley 2004-2009, is Professor of Financial Economics at Imperial College, London. Miles has joined Profile Pensions’ board and investment committee to support Profile Pensions in its goal of revolutionising the top-heavy pensions industry and providing access to quality advice for consumers previously left in the cold. Miles’ diverse background is near-unmatched in the pensions arena and his appointment marks a real milestone in Profile Pensions’ development into one of the leading advice firms in the UK. He has been an adviser to the International Monetary Fund, to the Treasury, to the Bank of England and to the UK Debt Management Office.

Gulf Keystone has appointed Kimberley Wood as a non-executive director with effect from 1 October. Kimberley is a legal professional with 18 years’ experience and a specialist in the oil and gas sector. Most recently she was head of the oil and gas for EMEA at Norton Rose Fulbright and remains a senior consultant for the firm. Throughout her career she has advised a wide range of companies in the sector, from small independents through to super majors. Kimberley was a partner at Vinson & Elkins from February 2011 to April 2015, and was previously at Dewey & LeBoeuf. She was included as an expert in energy and natural resources in the 2018 “Expert Guide” series and Women in Business Law, 2018 and is a member of the advisory board to the City of London Geological Forum. Kimberley is currently a non-executive director of Africa Oil, an E&P company listed on the TSX and Nasdaq OMX, with assets in Kenya and Ethiopia and a member of the Lundin Group.