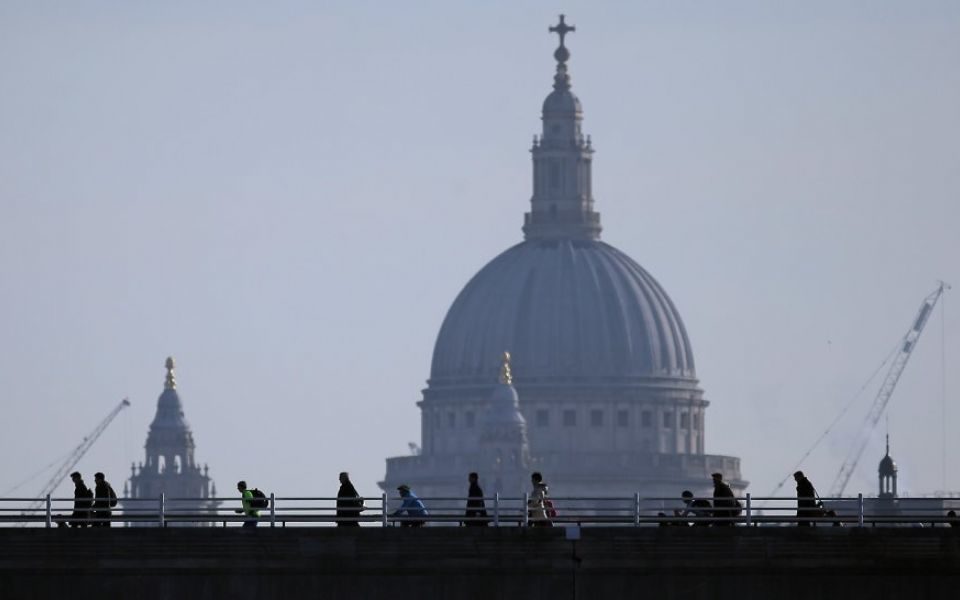 Investx has appointed Richard Chambers to its board as chief operating officer. Richard brings a wealth of experience from HSBC leveraged finance and Royal Bank of Scotland corporate transactions and over 14 years he has secured over £500m in bank funding for private equity backed small and medium-sized enterprises (SMEs). Part of building the Investx platform is bringing high quality deal flow, and Richard has secured hundreds of millions of pounds of funding during his tenure supporting private equity backed businesses. He was most recently at Royal Bank of Scotland’s corporate transactions team, where he focused on raising event-driven debt packages for SME customers, and was able to see first-hand the challenges they face.

FedEx Express has appointed FedEx veteran Sean Healy as regional chief operating officer of FedEx Express Europe. Sean’s work in Europe will involve continued operational integration, as well as leveraging the company’s networks, people and innovation to deliver service excellence and support growth across the region. Sean has more than 30 years’ industry experience and has been at the forefront of operational innovation and service excellence for customers within the FedEx family. Sean began as a package handler for FedEx Express in 1986, while studying at college. He has since risen through the ranks and fulfilled the positions of, vice president of global planning and engineering, senior vice president of transportation, international, planning and strategy at FedEx Freight and most recently senior vice president at FedEx Freight.