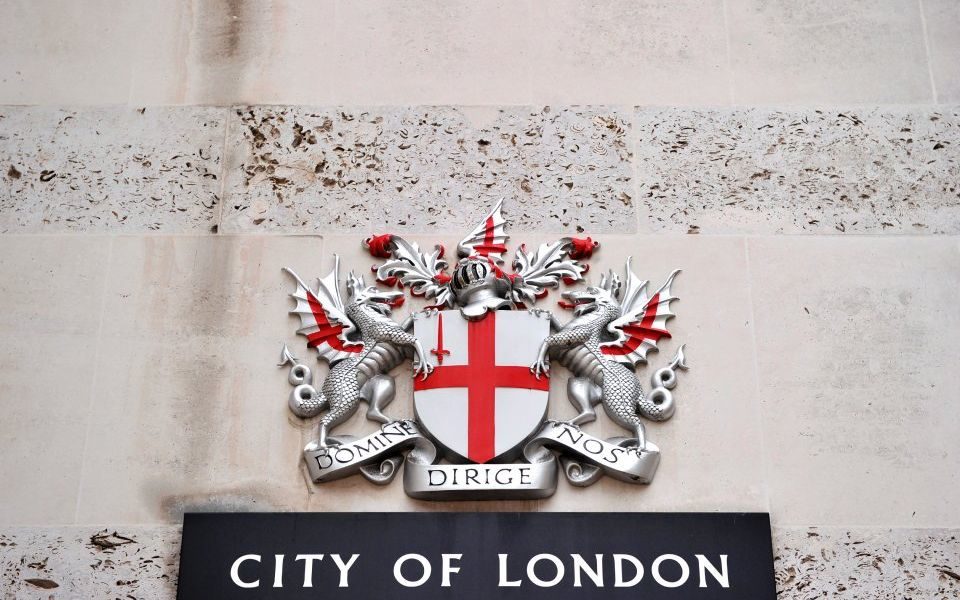 City of London Corporation councillors have voted overwhelmingly against supporting a second referendum on Brexit, as the House of Commons wrangles over how to proceed in the likely event it votes against the Prime Minister’s deal next week.

The court of common council, the Square Mile's historic legislative body, today debated a motion by councillor Sir Mark Boleat on whether it should "support the holding of a referendum on the terms of Britain’s exit from the European Union with the electorate being given a choice that includes remaining in the European Union."

In a debate that ran over the usual time limit, 31 councillors voted in favour of the motion and 60 against.

Chair of the policy and resources committee Catherine McGuinness said that while she was "concerned as any member of this court at the sorry state of Brexit preparations", the Corporation had not received any direction from business or trade associations to advocate for a second referendum.

She said the Corporation enjoyed a "special voice" in the City because it spoke "on the basis of pragmatism, not politics".

"If this motion is passed, our credibility will be diminished just at a time when we have even more difficult messages to convey and when it becomes even more important for us to speak out for London," she said.

However, McGuinness’ deputy Tom Sleigh disagreed. "I disagree fundamentally … that this is a party political issue," he said.

"This is an issue that affects the Square Mile more than any other. And the idea that we shouldn’t have a view on this is to me, beyond fallacious. This goes to the heart of who we are."

The vote came a day after a leading JP Morgan economist warned that extending Article 50 or delaying Brexit would be "the worst case scenario" for markets, given the further uncertainty it would create.