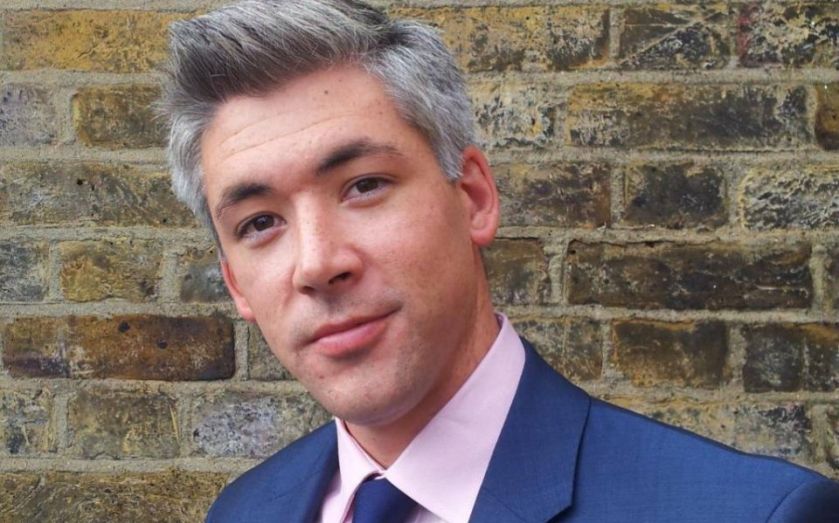 City A.M., London's most popular business newspaper, has today appointed Christian May as its new editor.
May, 28, has been head of communications for the Institute of Directors since August 2013, responsible for all communications, media and campaigns. As spokesman for the Institute of Directors, he has regularly appeared across domestic and international broadcast platforms, commenting on business and economic developments, and is an experienced newspaper columnist.
May said: "City A.M. has been a daily read for me since I came to London seven years ago and it has been an essential source of news and comment throughout my time at the Institute of Directors. Few papers can rival City A.M. for its understanding of business, of markets and of life in the capital.
"I am very excited to be leading the paper into its tenth anniversary in September. I shall work tirelessly to repay the trust placed in me by the paper's proprietors and to live up to the high standards set by those who have made the paper what it is. It is a great honour to join as editor, and I look forward to working on such a confident, dynamic and respected title."
Jens Torpe, CEO and co-founder of the paper, said: "As we enter the next decade of City A.M, we are delighted to welcome Christian on board as editor. We were extremely impressed by his work at the IoD and as a contributor for City A.M., and believe he has the energy and vision to build on the paper’s reputation within the business community.”
May will take up his post in the next two months.