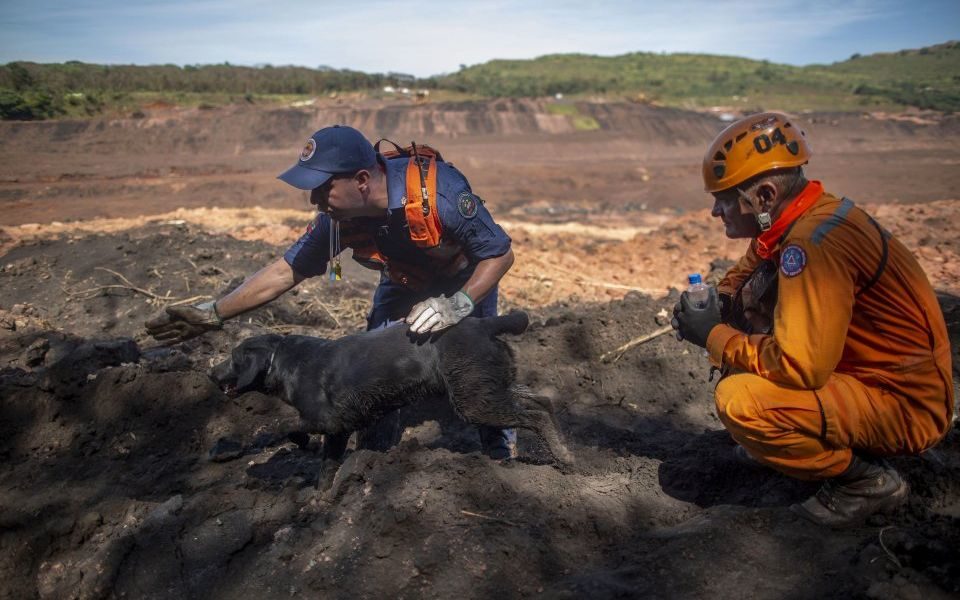 The Church of England has sold its stake in Brazil's Vale after a dam operated by the miner burst, potentially killing hundreds of people.

Around 300 people are still missing after a dam handling waste from a mine in the state of Minas Gerais collapsed late last week, unleashing a torrent of water and mud which engulfed parts of the town of Brumadinho.

Now the Church of England has sold its small holding in the world's largest iron miner, City AM understands.

It sold the shares in the days following the disaster.

The news comes after the Church, Swedish pension fund AP, and other funds with around £1 trillion in assets, yesterday called for an international body to regulate mining safety.

The body would be independent of miners and annually audit the types of dams which caused the disaster.

The call mirrors a similar recommendation in a 2016 report by the International Council on Mining and Metals which was never implemented by the industry.

Adam Matthews, director of ethics and engagement for the Church of England Pensions Board, said: “Simply put these failures of tailing dams should not be happening. These are not black swan events.

“An independent classification system will ensure that communities, workers and investors know the safety standards of tailings dams are in place and if they are being applied. This proposal will drive a new level of accountability and transparency within the mining sector.”

The Church is joined in its pleas by BMO Global Asset Management, LGPS Central Limited, Robeco and others.

Almost 100 people have been confirmed killed in the tragedy, but with another 250 still missing that figure is expected to rise further.