The problem for England in one-day cricket used to be who to pick – now it’s who to leave out and I think that just shows what a strong position they are in.

The exclusion of Jofra Archer from the preliminary 15-man squad for this summer’s World Cup, but inclusion for the upcoming Pakistan one-day internationals leaves the door open for him.

Over the past four years England have shown they know what they’re doing and I fully expect Archer to prove his class and force his way into the final squad over the next month.

Read more: Chris Tremlett: It's open season for England's batsmen ahead of the Ashes

Even if he doesn’t set the world alight initially, his pace, variety and speciality of death bowling means he is deserving of a place. He’s played all around the world in Twenty20 leagues so the step up shouldn’t faze him.

Selecting Archer will mean disappointing someone who has helped England reach world No1, but that’s sport. It’s not unfair, as has been suggested by some: competition for places is healthy and Archer’s presence should push others to perform.

I don’t feel his introduction would be disruptive and any way to improve the chances of winning a home World Cup should be taken.

Injuries could help make the decision for selector Ed Smith, but if none occur the next month will be crucial in shaping the final outcome.

Form and rhythm is important for bowlers, so the likes of Tom Curran, Liam Plunkett and Mark Wood will be eager to hit their straps and pick up some wickets for their counties in the One-Day Cup. 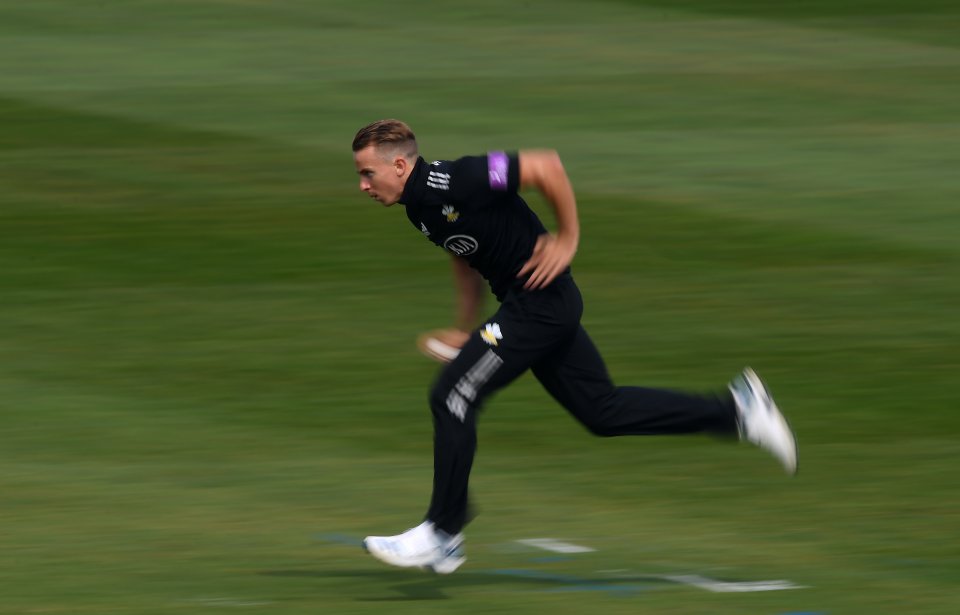 England could decide they don’t need more than one reserve batsman, meaning Joe Denly could be the unlucky one, but I think Curran is the most at risk right now.

Having played just 13 ODIs he isn’t established in the line-up, while the fact he bowls around 82mph doesn’t help when it comes to competing with the pacey Archer.

Plunkett, meanwhile, has a clear role in the England side which he’s performed well, but he’ll still be feeling a touch more pressure. Now at Surrey, he’ll want to cement his spot.

Although England’s success in white-ball cricket over the past few years has been built on consistent selection, having options is never a bad thing.

Chris Jordan, who is in the 17-man squad for the Pakistan games, has enjoyed a resurgence recently, impressing in the West Indies T20s last month, and he could yet make the cut. 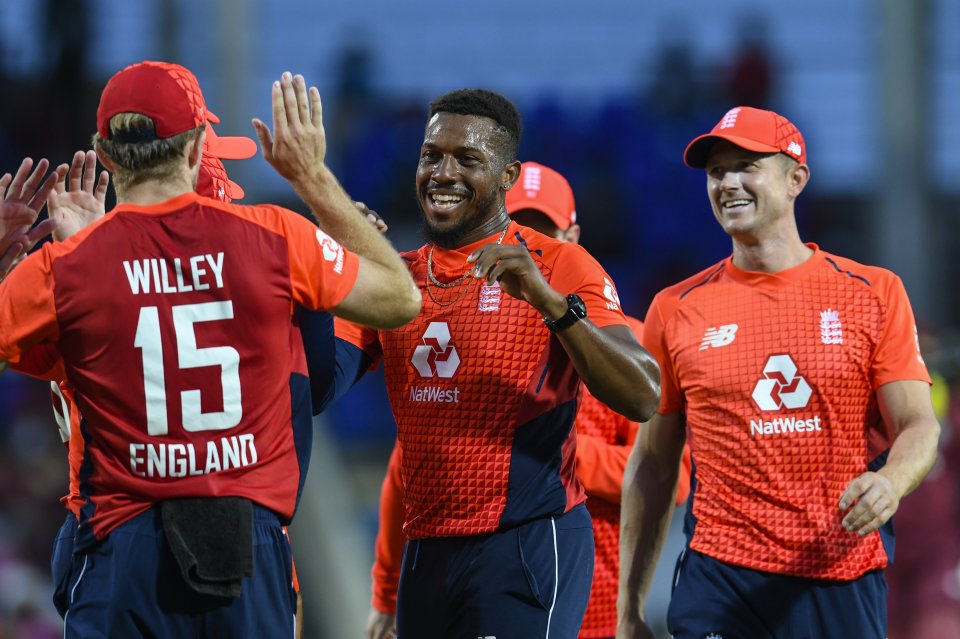 Like his Sussex team-mate Archer, Jordan is adept at bowling in the final overs and is a brilliant fielder. He has proved expensive with the new ball though and I feel he’s at the back of the queue for the time being.

England can change their squad right up until a week before the tournament starts on 30 May, meaning alterations can be made if form fluctuates or injuries occur.

The fact the competition is in this country is a massive advantage, because not only do they get home fans and familiar conditions, they can leave it later than others to bring players in.

Overall the favourites are well-set to live up to their billing.