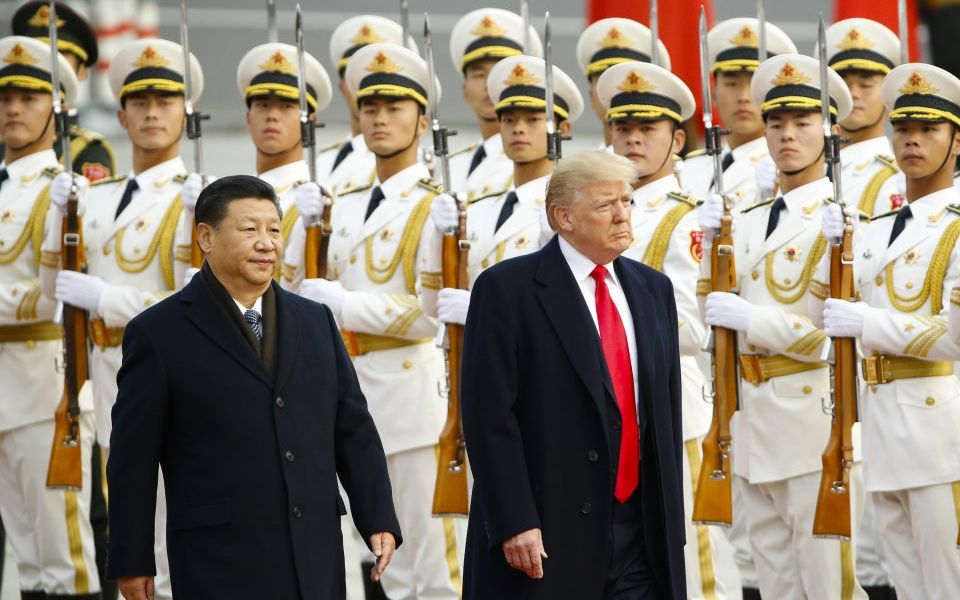 China will not yield to US demands in any new trade negotiations, claimed the state-backed China Daily newspaper in an editorial on Friday.

"The Trump administration should not be mistaken that China will surrender to the US demands," the newspaper said in an editorial.

The media outlet said that China was sincere about its efforts to reach an agreement to resolve the trade impasse between the world's largest two economies, but was not prepared to roll over to US economic demands.

Chinese officials have welcomed a fresh invitation from Treasury secretary Steven Mnuchin for a new round of talks, after attempts at reaching an agreement with the US stalled this summer. 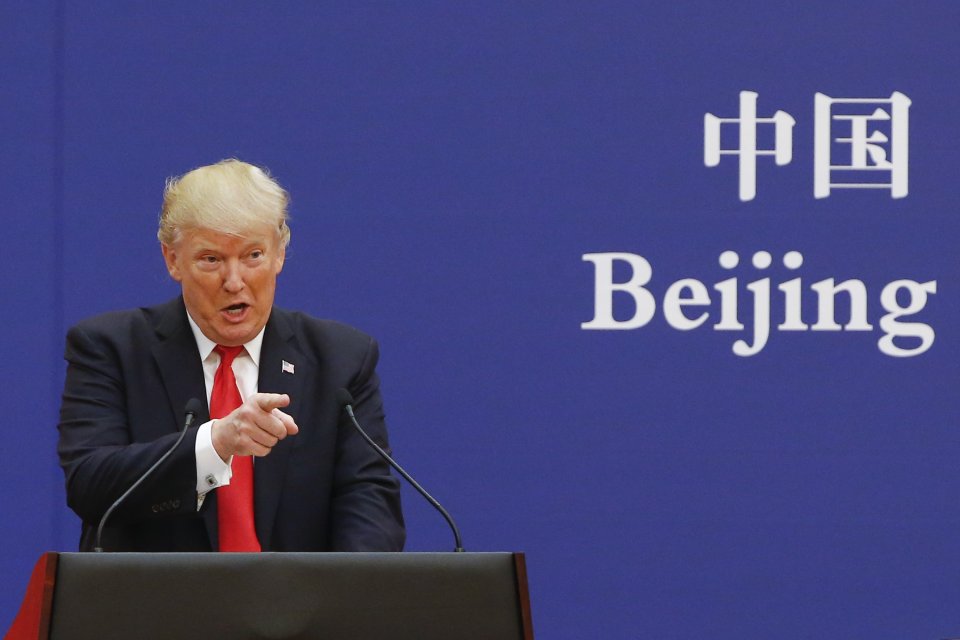 Trump has been an outspoken critic of the US' trade deficit with China (Source: Getty)

President Donald Trump has also denied media reports that the US is “under pressure” to make a deal with China, raising the prospect of a fresh round of tariffs.

The president took to social media on Thursday to respond to claims in the Wall Street Journal that his government needed to reach a resolution with the world's second largest economy, which filed a complaint to the WTO in July over Trump's newest $200bn tariff plans.

Both nations have been embroiled in a trade war since January, when Trump placed a 30 per cent tariff on solar panels being imported from China. This was the first of a series of tariffs imposed in 2018, which also included levies on Chinese aircraft panels, flat-screen televisions and satellites.

Last month Trump imposed a 25 per cent tariff on $16bn of Chinese products, while China has responded with sanctions on 333 US product categories.

Fresh tariffs of 25 per cent on $200bn of Chinese goods would see China hit back by taxing $60bn of US exports.

The looming round of tariffs is expected to affect the prices of various consumer products for US customers, including dishwashers, fitness watches, food seasoning and car tyres if it goes ahead. 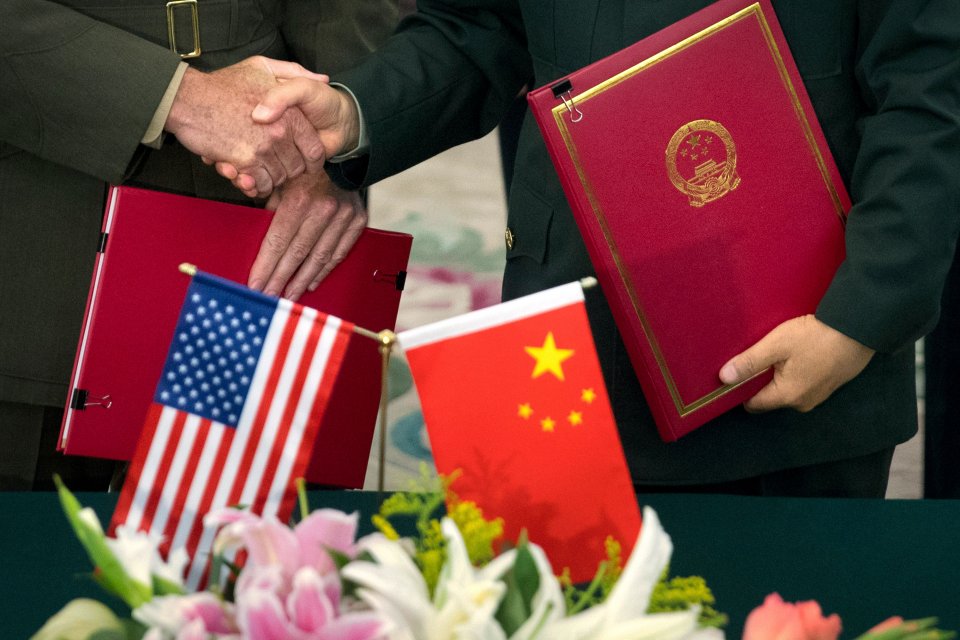 The US and China have entered into numerous talks since Trump initiated the trade war began in January (Source: Getty)

The US president has said he is prepared to impose tariffs on 100 per cent of China's exports, which equates to over $500bn worth of goods.

Naeem Aslam, chief market analyst at finance institution Think Markets UK, said both sides are under pressure to do a deal as the trade war could hurt both economies severely.

“Both sides need to strike a deal because the trade war isn’t in any one’s favour and it would have devastating effects,” he said. “This is especially true if Trump goes ahead with his plans to impose another $200bn worth of tariffs on Chinese products. The mid-term elections are nearly on the door step and if Trump doesn’t find a viable resolution for this issue, it could have unfavourable impact."