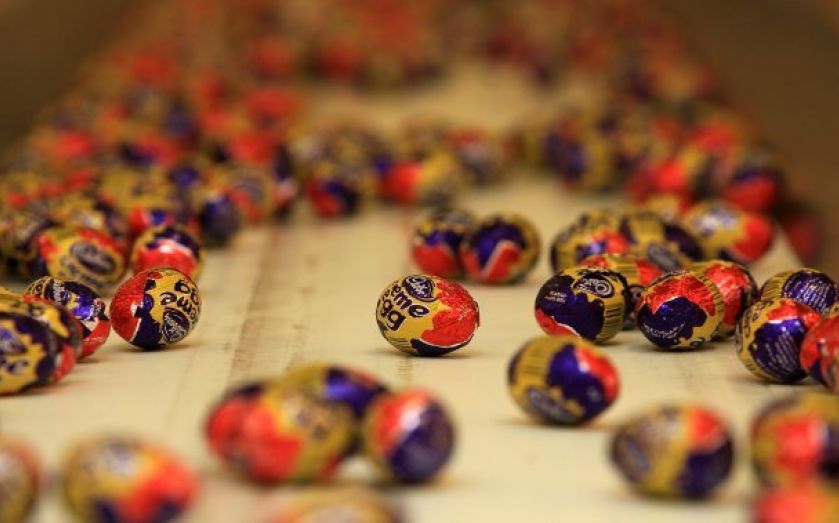 The US owner of Cadbury has admitted to changing the recipe of the much-loved Creme Egg. Cue an angry backlash from fans of the chocolate treat…

Kraft, which took over the brand back in 2010, admitted it had abandoned the milk chocolate shell in favour of a cocoa mix.

A spokesman for the brand told the Sun newspaper "it's no longer Dairy Milk. It is similar, but not exactly Dairy Milk".

"We tested the new one with consumers. It was found to be the best one for Creme Egg, which is why we've used it this year."

"The Creme Egg had never been called 'Cadbury's Dairy Milk Creme Egg'. We have never played on the fact that Dairy Milk was used."

Despite the comments, the new Creme Egg was still unable to win around former fans, who took to Twitter in criticism of the new recipe, which they said wasn't as tasty.

America! You're so far past the line you can't see the line. THE LINE IS A DOT TO YOU. #cremeegggate #CremeEgg

Disgusted that creme eggs no longer have dairy milk shells, the choc was my favourite!! #cremeegggate #wontbebuyingthem