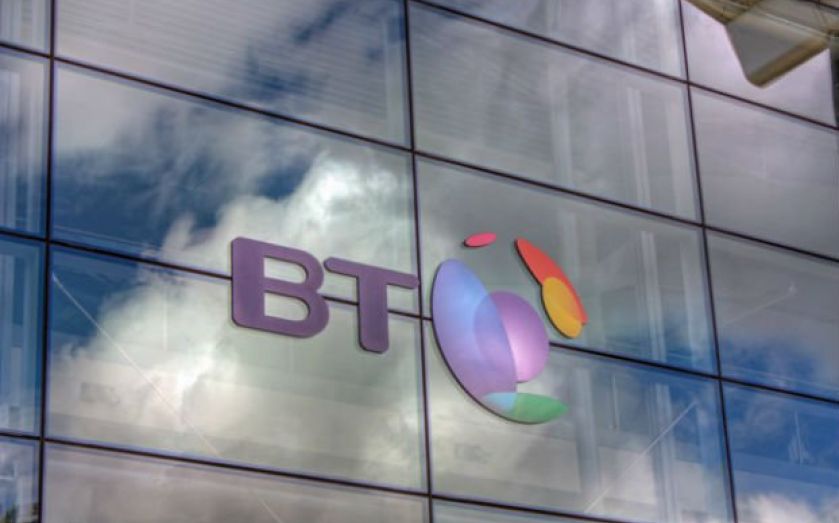 BT is ambitiously launching itself back into the competitive mobile market with its One Phone mobile business service after escaping more than a decade ago when it sold off O2.

The cloud-based service connects the landline and mobile calls of business users using a BT sim card. It means calls to numbers for office landlines and mobiles can be picked up by users on one mobile device.

BT Business CEO Graham Sutherland, said: “With an increasingly mobile and demanding workforce, businesses need communications technology that is as flexible as they are. Missed calls mean missed business.”

The mobile service launches ahead of the roll out of its 4G service aimed at the business market. Customers of the new service will also receive 4G data and access to BT’s 5 million Wi-Fi hotspots.

The move back into mobile adds a fourth element to the telecoms giant’s so-called “triple play” of phone, broadband and TV services and its likely the services will be bundled together when the mobile service is made available to consumers later this year.

The mobile move could reignite deal talks between rival BSkyB and mobile network Vodafone which were rumoured at the beginning of the year.

The rivalry between BT and Sky was cranked up a notch after BT’s move into TV with the purchase of the rights to air Premier League Football.

A counter from Sky in response to BT's mobile move might not be far behind and would follow on from the launch of the broadcasters European sport channel Sky Sports 5, designed to tempt customers from BT with the offer of two years free broadband.