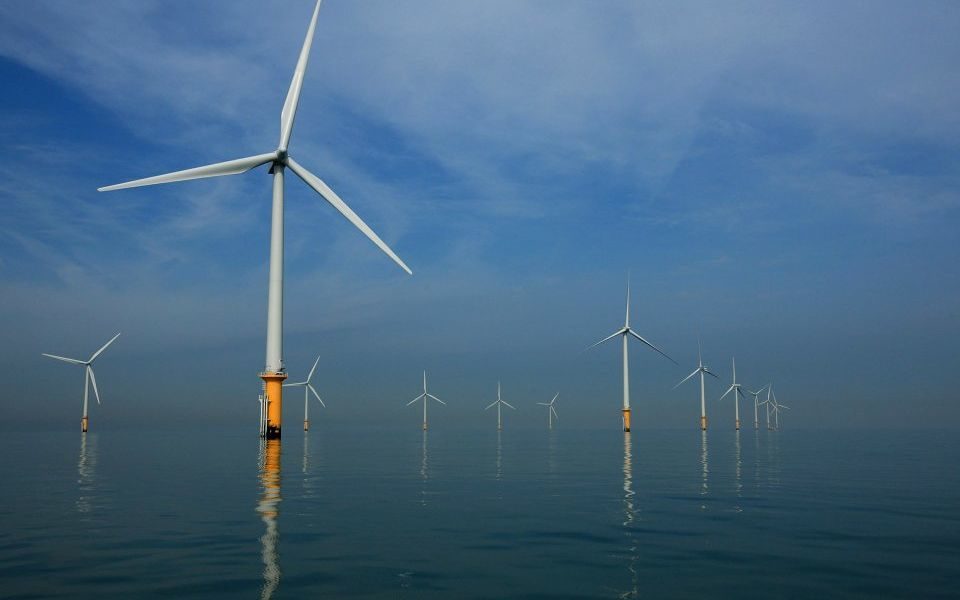 Britain’s infrastructure investment market was flat in 2018, but still remained one of the strongest in Europe, according to research.

The standout performance comes despite the abolition of the private finance initiative (PFI) model of funding infrastructure in chancellor Philip Hammond's October budget, as well a decline in public and political sentiment in infrastructure investment, said research group Inframation.

Three of the top 10 infrastructure deals in Europe last year were British, all of them in offshore wind.

In November, Danish wind giant Orsted completed the sale of shares in the project to Global Infrastructure Partners, with a record-breaking £2.91bn staple financing package to support the initial £4.37bn financing.

Two other major offshore wind deals closed in the second part of last year, the £2.85bn, 950MW Moray East wind farm off the coast of Scotland and the £1.99bn, 860MW Triton Knoll project off the coast of Lincolnshire.

Dermot McCloskey, head of research at Inframation said: “Ten years ago, the financing of new infrastructure through government-backed PPP and PFI projects represented 50 per cent of all infrastructure transactions in the UK.

“Declining public and political sentiment has seen this opportunity all but evaporate, with just £361.5m (0.8 per cent) worth of new infrastructure assets delivered through PPP or PFI last year.

“Investors have instead followed political-support to aid the energy transition, with £23.75bn worth of transactions completing in the UK renewable energy sector in 2018.”