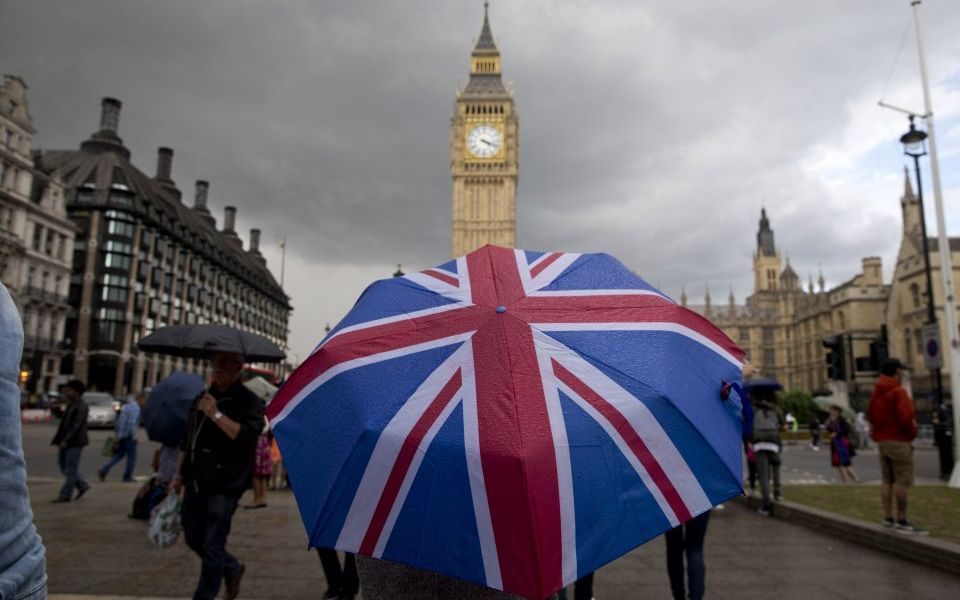 When the result of the UK’s EU referendum confirmed that the UK had voted to leave, markets were initially weaker.

But what has changed, and what are the prospects for UK investors? A panel of Schrodersexperts offer their views.

The table also sets out how different sectors on the FTSE All-Share have performed in the 12 months since the Brexit vote.

Source: Schroders, Datastream data for the FTSE All-Share Index as of 23 June 2017. For information purposes only. The material is not intended to provide advice of any kind. Information herein is believed to be reliable but Schroders does not warrant its completeness or accuracy.

Impact on the UK economy

Azad Zangana, senior European economist at Schroders, said: "A lot has happened since the Brexit referendum a year ago, but not much progress has been made on Brexit itself.

"Most independent economists were forecasting a downturn in the economy immediately after the vote. The Bank of England (BoE) cut interest rates to a new record low, restarted quantitative easing and added extra emergency liquidity measures. However, the economy accelerated immediately after the referendum. Households ignored the depreciation in the pound and the growth in consumption accelerated. This took the UK economy to the top of the G7 growth table by the end of 2016.

"However, the spurt of growth was unsustainable. As economists had predicted, the depreciation in the pound helped inflation to rise sharply, which in turn squeezed real disposable income. With savings rates at record lows, households had no choice but to cut back spending. This took the UK economy to the bottom of the G7 growth table by the first quarter of 2017.

"Meanwhile, the BoE is considering withdrawing some of the emergency stimulus it introduced after the referendum. While the majority want to keep policy unchanged, members have emerged recently with a more hawkish stance."

"Immediately after the referendum result, then-Prime Minister David Cameron stepped down and was replaced by Theresa May. The former Home Secretary eventually laid out her plans for Brexit, which turned out to be “harder” than most had expected. This helped push sterling lower, exacerbating the impact on households.

"Prime Minister May’s decision to prioritise home rule, control over migration and independence from the European Court of Justice meant that her government would seek to exit the European single market and the customs union.

"In parallel, plans were made to start talks to negotiate a free-trade deal that would aim to retain the benefits of single market access. However, the initial reaction from Brussels was reportedly to demand up to €100 billion as an exit payment, to cover future liabilities and existing commitments. This prompted calls from hard-line Brexiteers to quit the negotiations and leave immediately, putting pressure on May to take a tough stance.

"Meanwhile, a legal challenge led by Gina Miller ended with the government defeated on whether parliament needed to vote on Brexit. The vote to trigger Article 50 was passed, and another vote has been scheduled on the final deal.

"Article 50 was finally triggered in March, but Prime Minister May called a snap general electionbefore negotiations could formally begin. This was called in an effort to strengthen her hand ahead of talks with Brussels. The result was a shock loss to the government’s majority, which has called into question May’s approach to Brexit.

"Serious damage has been done to the UK’s negotiating position. The balance of power has shifted to Brussels. Without a strong mandate, Europe can ignore the UK’s demands. This was highlighted by the UK conceding to Europe’s demands to agree the exit bill before beginning free-trade negotiations.

"Even the UK’s threat to pull out of negotiations now appears hollow, lacking the support of the British public. The chances of the UK being offered a “take it or leave it” deal have increased substantially in our view, with the final deal likely to be softer due to the required vote in parliament."

The impact on bonds

Alix Stewart, fixed income fund manager, said: "In bond markets, 10-year gilt yields dropped sharply after the vote; falling from nearly 1.4% on the day to under 1% in pretty short order. After the BoE decided to cut rates last August, yields fell as low as 0.52% before recovering fully as the “Trumpflation” trade took hold.

"With that trade fading and consumers being squeezed by inflation, bond yields have fallen again to 1%. Corporate bond spreads – the difference in yields between corporate bonds and government bonds – have tightened. The BoE’s bond purchase programme brought about a rush to borrow at low rates by companies. However, in a world of abundant central bank liquidity, UK corporate bond yields have not tightened much more than they have in other global markets.

"Despite the UK economy holding up better than anyone expected a year ago, the BoE hasn’t raised rates since August. They have, however, stopped buying gilts and corporate bonds."

"The main uncertainty will remain the shape of Brexit and to what extent investment intentions get pushed back, awaiting more clarity. That said, the risk of a second Scottish referendum seems a lot lower following the Scottish National Party’s result in the election.

"For now, there doesn’t seem to be capital flight from UK assets, but continuing political uncertainty could lead to more of a risk premium – investors requiring greater compensation for investing – being required in the future."

Roger Doig, analyst, European equities, said: "After the initial negative reaction to the outcome of the referendum, the vast majority of UK financial stocks rallied. The recovery came from the realisation that the UK was not facing a sharp downturn in the credit cycle(1), and due to hopes that the UK government might pursue more reflationary policies; lowering taxes or interest rates for example.

"However, the ticking of the Article 50 clock, and the friction of steering Brexit legislation through a hung parliament, are causing credit downturn fears to resurface.

The longer the government tries to press on without agreeing the transitional arrangements needed to buy itself time and give businesses clarity, the greater these fears will grow.

"Whatever kind of Brexit we end up with, its effects on the UK credit cycle will continue to drive UK financial stocks for some years to come."

(1) A credit cycle refers to the availability of credit to borrowers over time. When funds are easy to borrow, interest rates are typically lower. When credit become more difficult to secure, interest rates tend to be on the rise.