Brexit can spark a Big Bang for life sciences 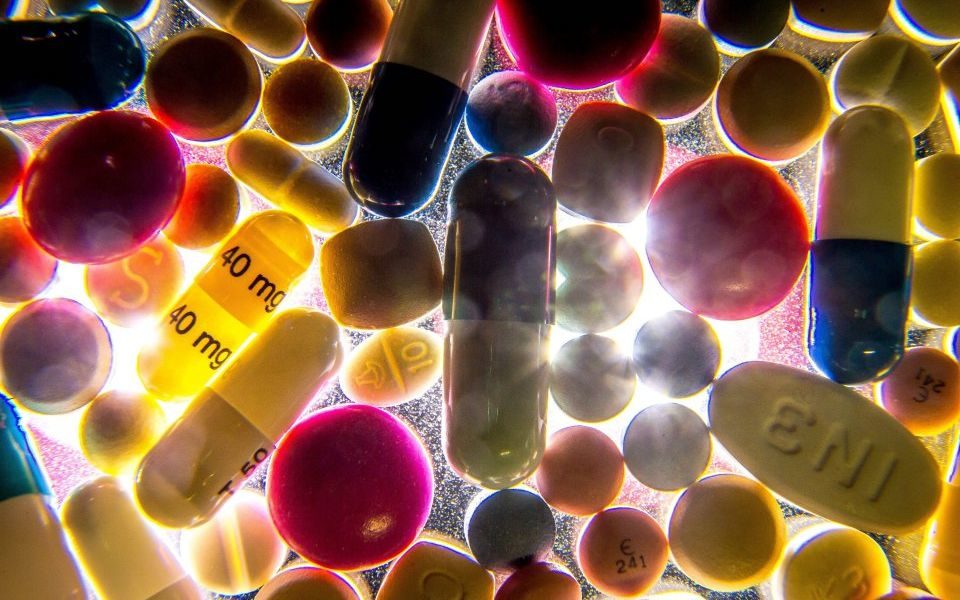 Whether or not Halloween marks a new chapter in the UK’s relationship with the EU, it also marks over 30 years since the “Big Bang” reforms to the City of London.

And it is this milestone – rather than any Brexit deal – which is more instructive for how the country can make its way in the world.

Big Bang was not a complete de-regulation of the Square Mile, but rather a reform of the existing regulatory framework. Helped by the introduction of electronic trading, it enabled London to rival New York as a global financial centre.

This shows that, when the UK changes the regulation of a sector in which it has strengths and harnesses the best technology, it can supercharge that sector’s competitive advantage and enable it to become a major contributor to the nation’s wealth – and, in the case of the life sciences, the nation’s health too.

The UK already has a headstart in life sciences, with an ecosystem of innovative biotech, pharma and tech companies. The DeepMind project is a great example of our success in this field, created out of University College London and now part of Google Health, while Britain hosts centres of excellence that are the preferred treatment location for patients from all over the world.

The future of medicine is about better understanding the mechanisms contributing to disease at an individual level, with personalised treatments, and then technology to track the efficacy and safety profiles of medicines in a real world setting. The NHS therefore offers the UK a unique advantage in this area in terms of data, gathering a full lifetime picture of a patient versus many other fragmented systems.

So what is holding the UK life sciences sector back from being even greater? Much like the City pre-Big Bang, the regulatory framework is not as advantageous to growth as it could be, specifically in the area of drug approvals.

It’s not that the system is broken, merely that it’s not working as smoothly as it could. But Brexit could change this. Post-Brexit, rather than being governed by the cumbersome one-size-fits-all EU Clinical Trials Directive – which increases the costs of research and inhibits both innovation and the provision of novel medicines to patients – the UK will be able to fine-tune its own national clinical trials regulations.

And because that will only require the will to act of one national government, rather than trying to get 28 European countries to agree something, regulatory streamlining suddenly becomes much easier.

Speeding up drug approvals would not only benefit existing UK life science companies and researchers (not to mention patients), but could attract significant research and investment from across the globe.

Today’s companies and investors are taking a global view of where offers the best entrepreneurial and innovative environment. Currently, when they look around the world and see the slower approvals processes of the EU, China and even Japan, they often choose the US.

But with all that the UK already has going for it, by taking advantage of Brexit to streamline drug approvals while maintaining the highest standards, we have the opportunity of a lifetime to become world leaders – just like London began the process of catching up with New York in financial services 30 years ago.