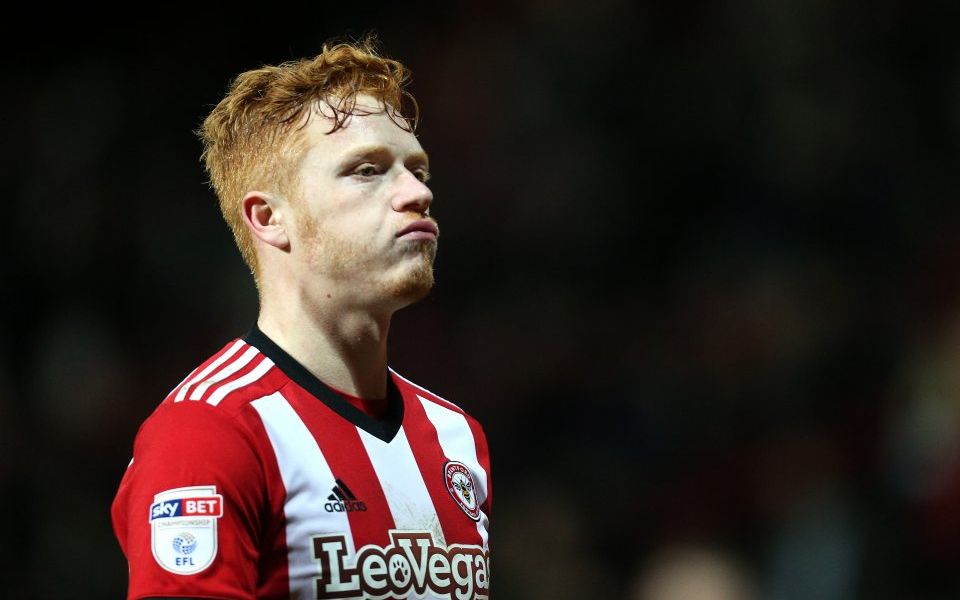 Outside of Staffordshire and west London, Ryan Woods’s move from Brentford to Stoke City on Saturday didn’t cause much of a stir.

Here was a talented central midfielder swapping one Championship side for another on loan, with the 24-year-old set to sign for a fee in the region of £7m in January once the transfer window re-opens.

Both sides were focused on their weekend fixtures and the deal had long been mooted, meaning that Woods slipped in the back door without much fanfare.

Read more: Five things we learned from the Premier League this weekend

While those who have seen the diminutive ginger-haired playmaker operating will rightly say his move is worthy of attention in itself, Woods’s departure from Brentford is noteworthy for a different reason entirely.

Woods, who joined the Bees for £1m from Shrewsbury in 2015, is the latest in a growing line of players to leave Griffin Park in recent seasons.

And while Bees fans will undoubtedly be sad to see him leave, the pragmatic among them will also have confidence in the side to adjust. They’ve certainly had enough practice at doing so. 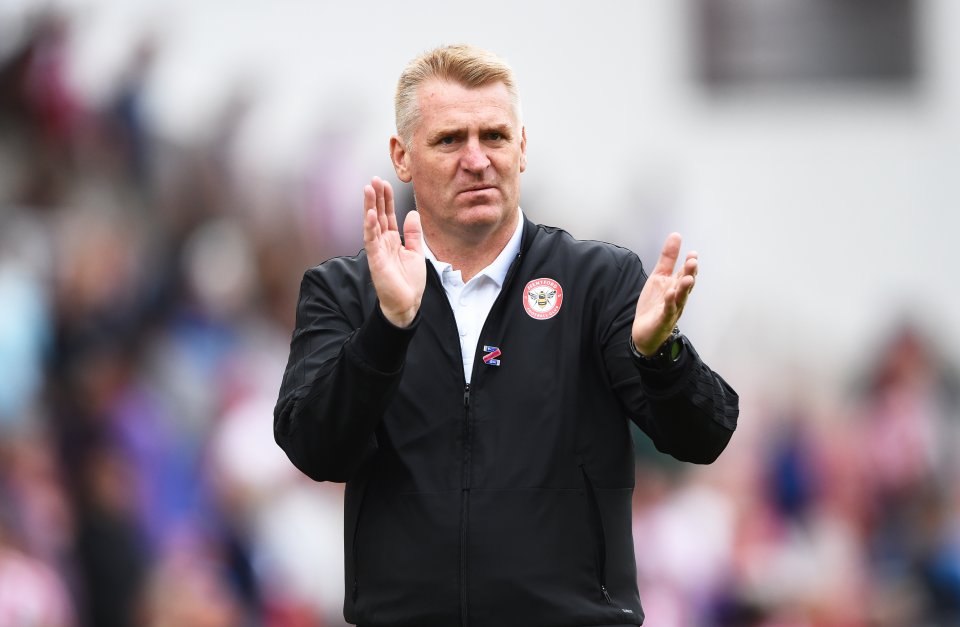 Unlike Premier League side Southampton, who have hit difficulties after developing a reputation for selling on their brightest talent, Brentford are consistently over-achieving despite a steady turnover of players.

Since their promotion to the Championship in 2014 the club have secured four consecutive top-half finishes under Mark Warburton and current boss Dean Smith.

On paper Brentford appear to be an anomaly. Playing in one of the most competitive divisions imaginable, where fallen Premier League clubs do battle in attempt to reach the top flight again, the Bees are making do on a small budget in a small stadium.

The secret to their success sounds simple: buy low, sell high. Under the direction of owner, professional gambler, Smartodds founder and statistics advocate Matthew Benham, the club target undervalued players, develop them and sell once they consider them to be overvalued, before repeating the whole process. 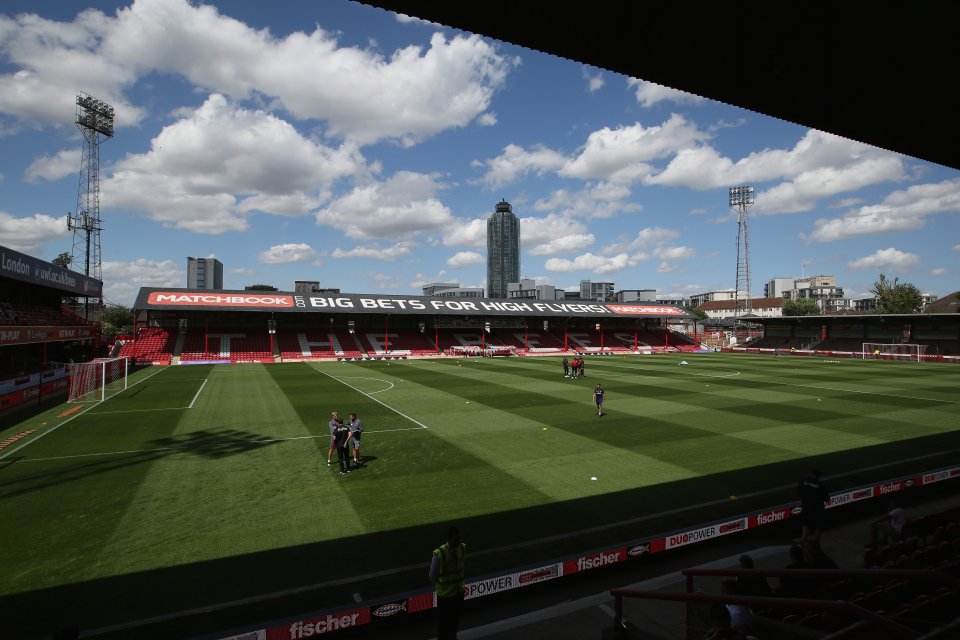 Brentford are moving out of Griffin Park to new stadium at the end of the 2019-20 season (Source: Getty)

The club took the unusual and controversial step of scrapping their youth academy in 2016 to save around £2m per year, in favour of a B team model. Instead of developing young players only to lose them to bigger clubs, Brentford scout for hidden or unrecognised potential.

Running a football club like a business is an approach usually lamented by fans, but Brentford truly are an exception. Looking over some of their success stories it soon becomes apparent why.

Firstly some simple facts: the most Brentford have ever spent on a player is £2.5m for winger Sergi Canos. The most they have earned for a player is £12m for striker Scott Hogan from Aston Villa. These discrepancies continuously reveal themselves with Brentford. 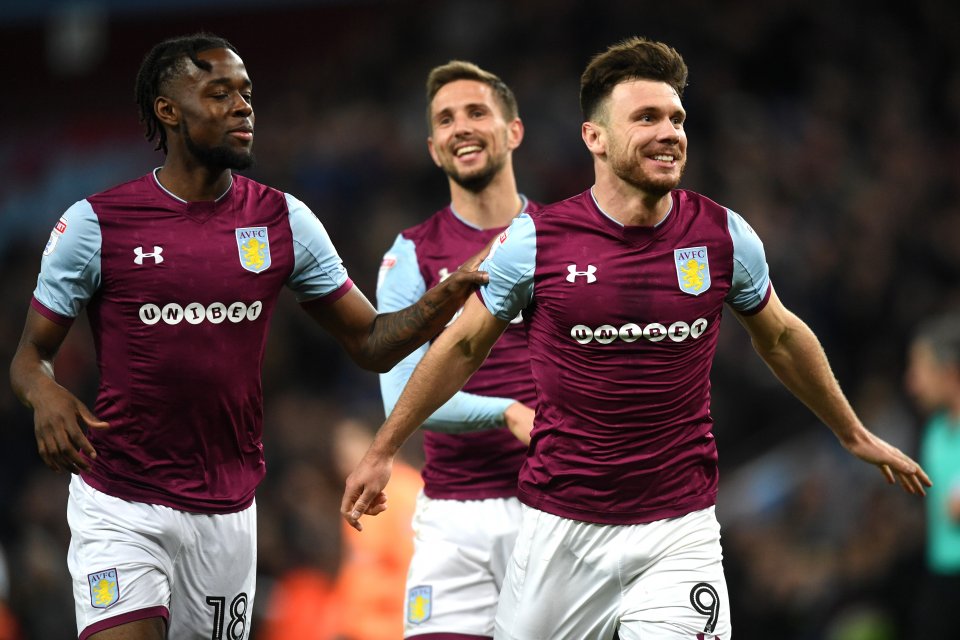 Once Woods’s £7m move goes through in January it will be possible to make an XI of players sold over the last four years which Brentford bought for around £6.7m and sold for approximately £60.8m – a cool £54.1m profit.

Their current crop of players also reflects their methods. Their most recent starting line-up in the Championship, for a 1-0 defeat at Blackburn on Saturday – their first of the season – had an average age of 23.

A centre-back pairing of 20-year-olds Ezri Konsa and Chris Mepham was matched by a front line of Said Benrahma, Marcus Forss and Ollie Watkins – a perfect mixture of what the club are trying to achieve.

If their encouraging start to the season and summer transfer business are anything to go by it seems Brentford are set for a fifth season of the same model which has served them so well so far. 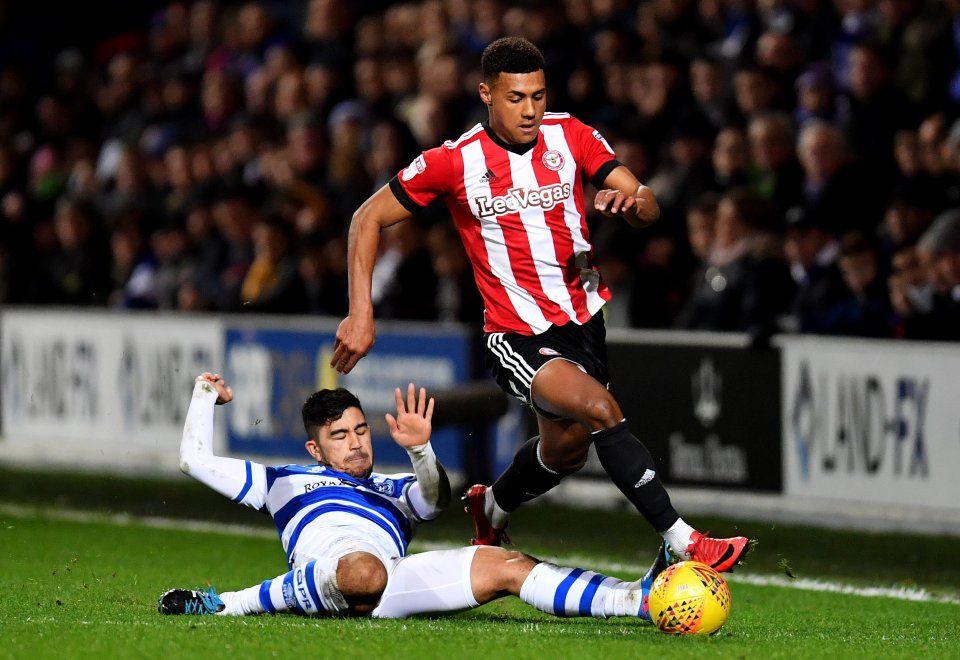 While the likes of Woods, Egan and Florian Jozefzoon – who joined Derby over the summer – were sold off, the club invested shrewdly, bringing in Charlton’s England youth international Konsa, Algerian Benrahma and Arsenal academy graduate Josh Dasilva.

These players will be given the opportunity to play regularly, develop their game and then possibly earn a move up the chain.

But with a new stadium being built and ambitions to “bridge the financial gap” to the Premier League, as chairman Cliff Crown told BBC Sport in March, the question is: how long is such a model sustainable?