Bose Noise Cancelling Headphones 700 review: A dramatic escalation in the war on noise 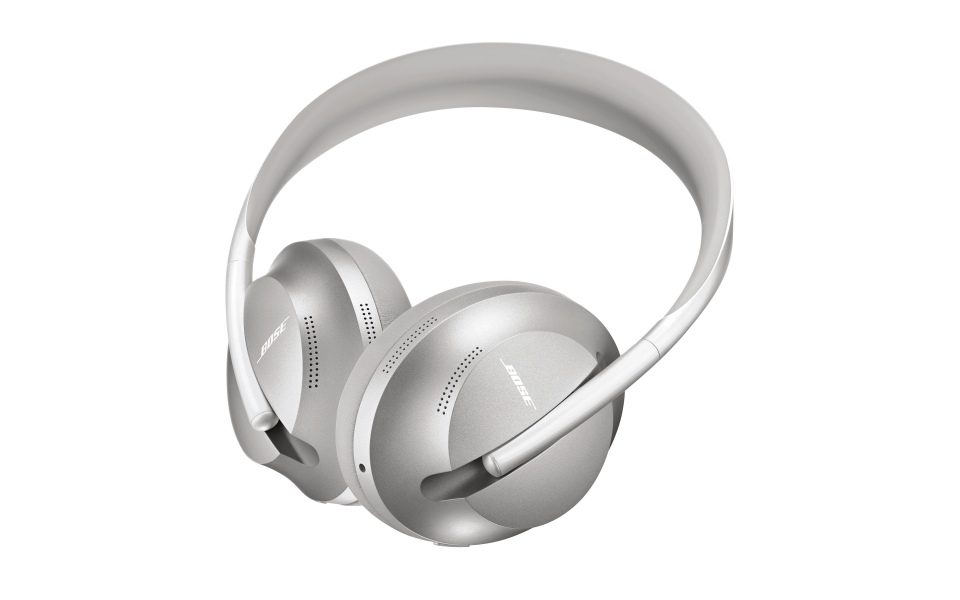 Things have quieted down, if you’ll excuse the pun, in the field of noise-cancelling headphones.

At the top of the unchanging pack sit Sony’s MDR-1000XM3, Sennheiser’s PXC 550 and the ageing champion, the Bose QuietComfort 35. Once seen adorning the crowns of every other commuter, the QC35’s long reign as London’s preferred method of blocking out the twice daily audio hellscape that is our public transport network has lately given way to younger contenders like Apple’s AirPods and Beats’ Studio 3.

The catchily named Bose Noise Cancelling Headphones 700 are not a sequel to the tired-looking QC35, but they do improve on every aspect of that package. They’re more modern, with a sleek, cushioned metal headband, sliding arms that adjust smoothly up and down the outside of the cups, and soft leather earpads that are comfortable to wear for long journeys.

A ring of microphones around both cups are tuned for voice calling. Most of the buttons have given way to touch controls. There’s a bright thrum of cello strings to indicate when headphones have been switched on, and a more mournful one to say goodbye. Battery readouts are reported in useful hours rather than abstract percentages, and the battery itself lasts for a few days – around 20 hours of continuous use – before needing a charge. They sound superb too, and better than the latest version of the QC35 as they’re powered by Bose’s newest audio drivers. Music is clear across different genres and styles, bass doesn’t become muddy or distorted at higher volumes, and treble isn’t lost when the noise-cancellation is cranked up to the max. The noise-cancellation is also improved slightly over the QC35, with 11 degrees of isolation available, rather than a simple on-off switch.

Hold the noise-cancellation button down and you’ll activate a conversation mode, which amplifies nearby voices and allows you to have a quick chat without lifting your headphones off. You can assign the button on the opposite cup to the Google Assistant, or activate Alexa with a wake-word.

Special mention should be given to the quality of phone calls too, which is enabled by a configuration of microphones that isolates your voice from environmental noise. I’ve had complaints from the person on the other end of the line when trying to make calls with almost every other pair of headphones I’ve tested, but the voice pickup on the 700 is so clear I could use them while strolling around the City.

Read more: The 13 gadgets you should never go camping without

There’s really very little to fault here. The cups snap flat a little too eagerly, and until you get used to them they’re prone to whizz out of your hand when taking them off.

And while there are only three buttons, two of them are placed such that you can accidentally press them when gripping the cups, so that your Google Assistant starts shouting about your unread notifications as you place the headphones down. The move from the QC35’s conservative aesthetic to a swishier, narrower headband design may not be to everyone’s tastes either.

But overall these are a fantastic pair of class-leading headphones, and mark Bose’s triumphant return to the top of the league having coasted with the QC35 for so long. The 700 are the most exciting thing to happen in noise-cancelling cans in a long time.