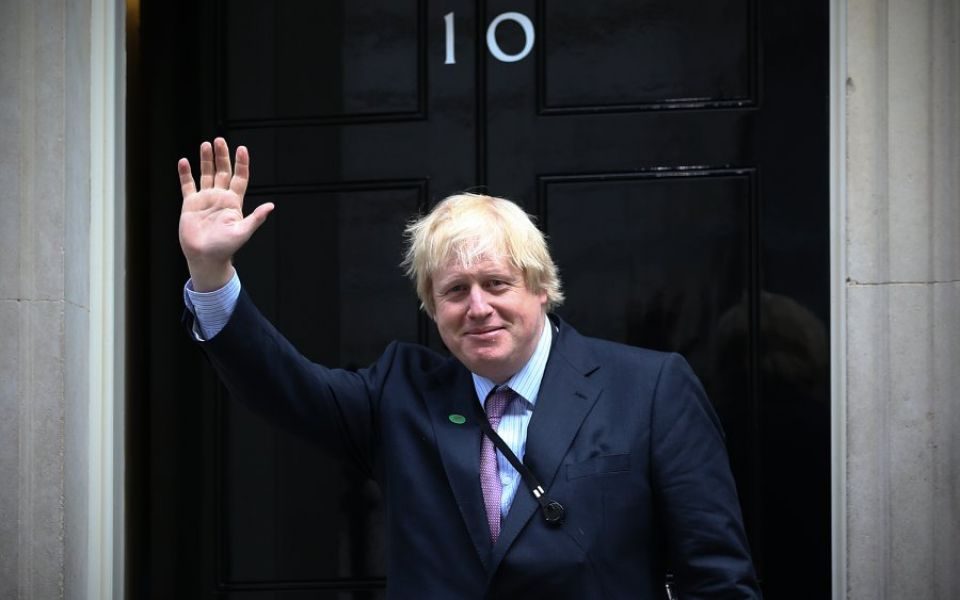 Boris Johnson has officially launched his campaign to become the next Tory leader as US President Donald Trump lands in the UK.

Johnson, who remains the bookies’ favourite to become the next Prime Minister, released a campaign launch video this morning and said it was “time to deliver Brexit and unite our fantastic country.”

The former mayor of London reiterated his plan for the UK to leave the EU "deal or no deal" on 31 October, in a campaign video featuring conversations with members of the public.

Trump, who endorsed Johnson over the weekend and said he would “do a very good job – he would be excellent”, landed in the UK earlier today on an official state visit.

In an interview with the Sunday Times, he said the UK should not be afraid to "walk away" from the EU with no deal and suggested Brexit Party leader Nigel Farage should have a role in the negotiations.

The President will begin his visit by meeting the Queen and attending a state banquet this evening.

He will then meet Theresa May for talks at Downing Street tomorrow – just days before her departure date – before taking part in a ceremony to mark the 75th anniversary of the D-Day landings.

Read more: Trump tells UK: Include Farage in Brexit talks and prepare for no deal

Johnson, the frontrunner for the leadership ahead of rival Michael Gove, has been summoned to court over claims he made in the run up to 2016's EU referendum.

Johnson will appear at Crown Court to answer accusations of misconduct while in public office over his comments during the referendum that the UK sent the EU £350m per week, a judge ruled last week.

The figure was famously plastered on a red campaign bus as Leave and Remain fought for votes in the referendum.

The case was brought against Johnson in a private prosecution by Marcus Ball, who claims the former foreign secretary purposely misled the public, then did so again at the 2017 general election.