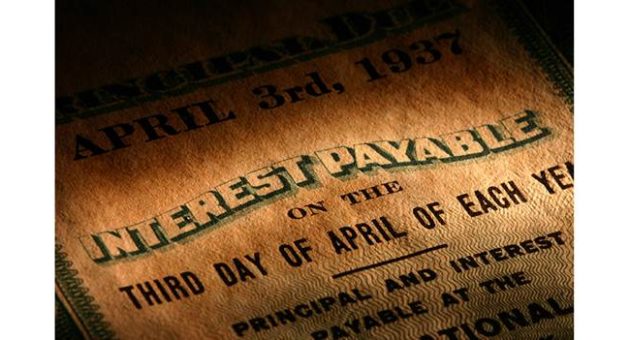 Boris Johnson would do a 'great job' as Prime Minister, says Trump 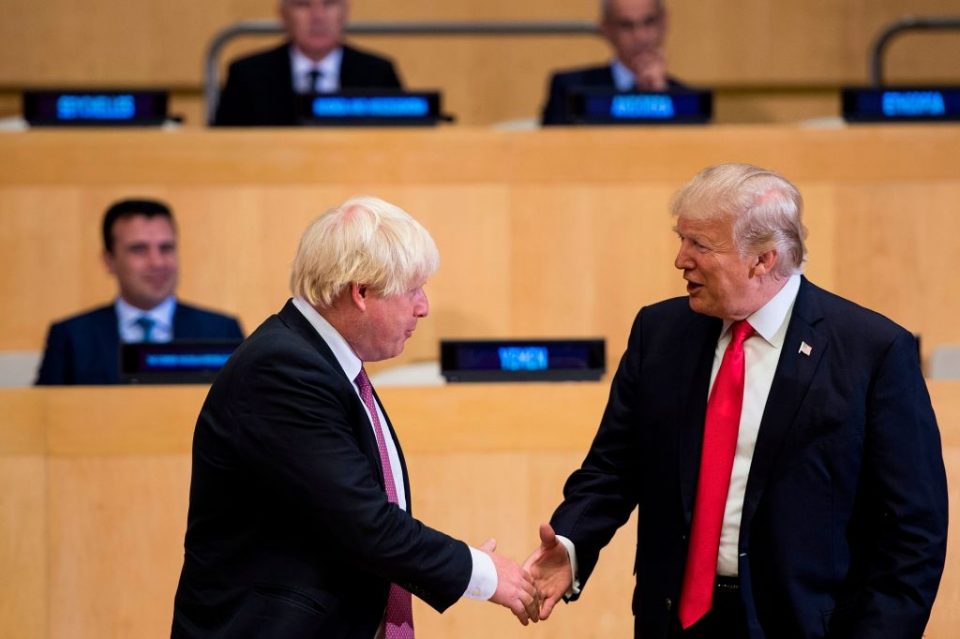 US President Donald Trump has given his support to Boris Johnson to become Prime Minister once again by insisting he would do “a great job” if elected next week.

Trump also said the pair would have “a very good relationship” speaking to reporters in Washington.

He also criticised current Prime Minister Theresa May again, saying she “has done a very bad job with Brexit”.

Johnson is the favourite to become the next Tory leader and Prime Minister.

He and Jeremy Hunt are the final two candidates and more than 160,000 Conservative Party members are voting in a postal ballot which ends on Monday.

The winner will be revealed on 23 July, with them taking to 10 Downing Street the next day.

The US President added that he spoke with former London mayor Johnson on Thursday, saying: “We get along well.”

“I like Boris Johnson, I always have,” he told reporters in the Oval Office.

He also backed Johnson to fix the Brexit stalemate.

“It’s a disaster and it shouldn’t be that way,” he said. “I think Boris will straighten it out.”

Trump previously labelled Johnson as the “excellent” choice to succeed May.