Donald Trump tells UK: Include Nigel Farage in Brexit talks and prepare for no deal 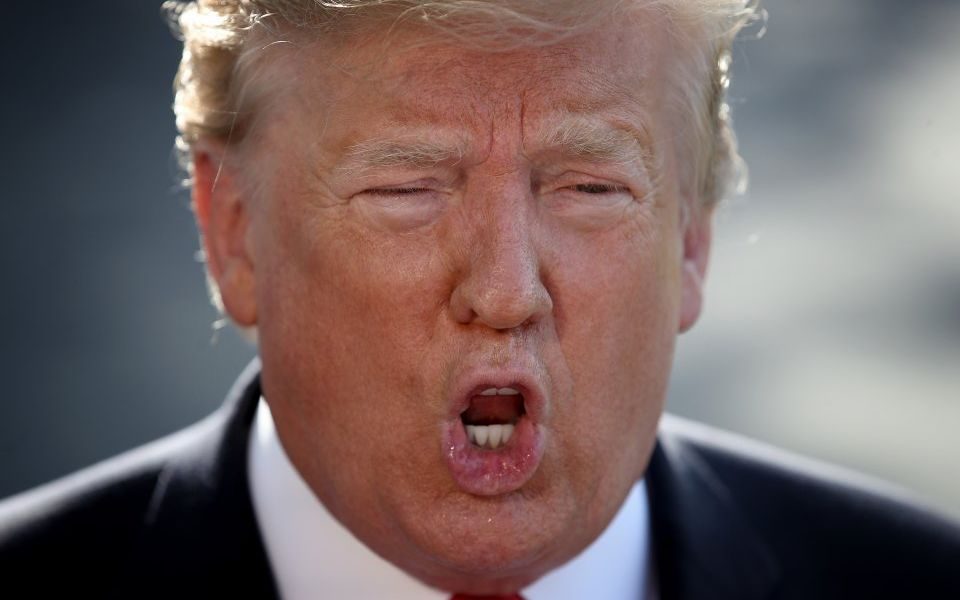 The UK should be prepared to pursue a no-deal Brexit and Nigel Farage should be made part of the negotiating team with Brussels, Donald Trump has said.

Speaking before his state visit to the UK tomorrow, the US president waded into the Brexit crisis by saying the UK should be prepared to "walk away" if Brussels does not give it what it wants. He said Britain should refuse to pay the £39bn divorce bill, saying it was a "tremendous number".

In an interview with the Sunday Times, Trump said it would be a "mistake" for the Tories not to include Farage in the Brexit negotiations given his recent success in the Euro elections, where he won nearly 32 per cent of the vote.

“I like Nigel a lot," he said. "He has a lot to offer. He is a very smart person. They won’t bring him in. Think how well they would do if they did. They just haven’t figured that out yet.”

Earlier in the week Trump threw his weight behind Boris Johnson, the current frontrunner in the race to replace Theresa May as Tory leader. Trump said Johnson was an “excellent” candidate to become the next Prime Minister.

“I actually have studied it very hard. I know the different players. But I think Boris would do a very good job. I think he would be excellent. I like him. I have always liked him,” he said.