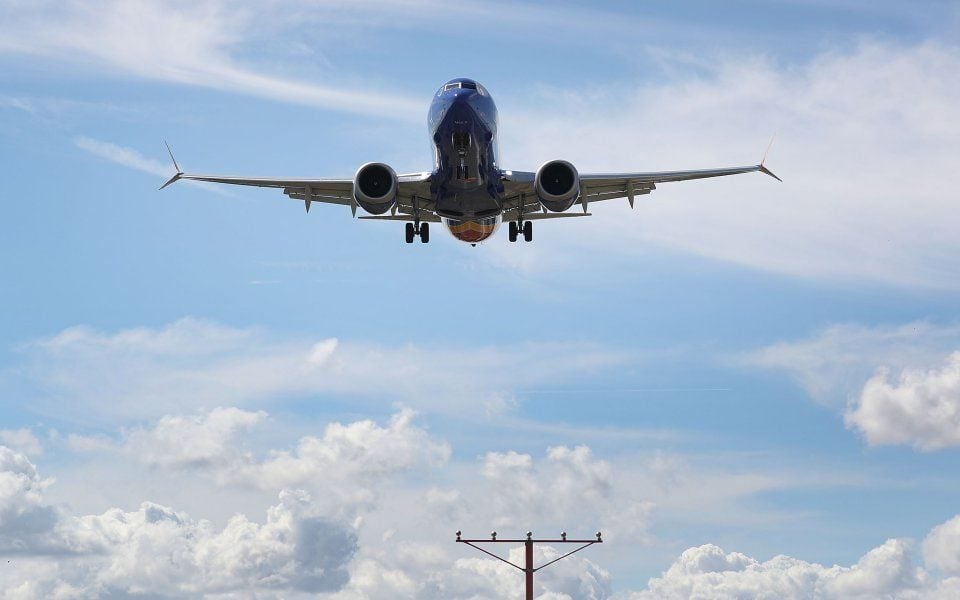 Boeing has completed the development of a software update for its 737 Max planes as it tries to get them back in the air.

The aircrafts were grounded across the world following two fatal crashes – in Ethiopia and Indonesia – within five months, claiming the lives of all 346 people on board them.

The cause of the crashes was believed to be down to a Manoeuvring Characteristics Augmentation System, which was a new feature designed to improve the plane's handling.

The US company has now flown the 737 Max with the updated software on 207 occasions, it said, and will also be submitting data to the Federal Aviation Administration on how pilots interact with controls in different scenarios.

Following that, Boeing will begin to work with the regulator to schedule a certification test flight and submit final certification documentation.

“We’re committed to providing the FAA and global regulators all the information they need, and to getting it right," said Boeing chief executive Dennis Muilenburg in a statement.

"We’re making clear and steady progress and are confident that the 737 Max with updated MCAS software will be one of the safest airplanes ever to fly."

It is unclear what timeframe Boeing faces before their Max planes are able to resume flying passengers, but acting FAA administrator Daniel Elwell said the crafts willl return to service "only when the FAA's analysis of the factual and technical data indicates it is safe to do so" at a hearing on Wednesday.

Boeing also pledged its commitment to developing enhanced training and education materials, which have been submitted to the FAA and international regulators as it bids to return to the skies.