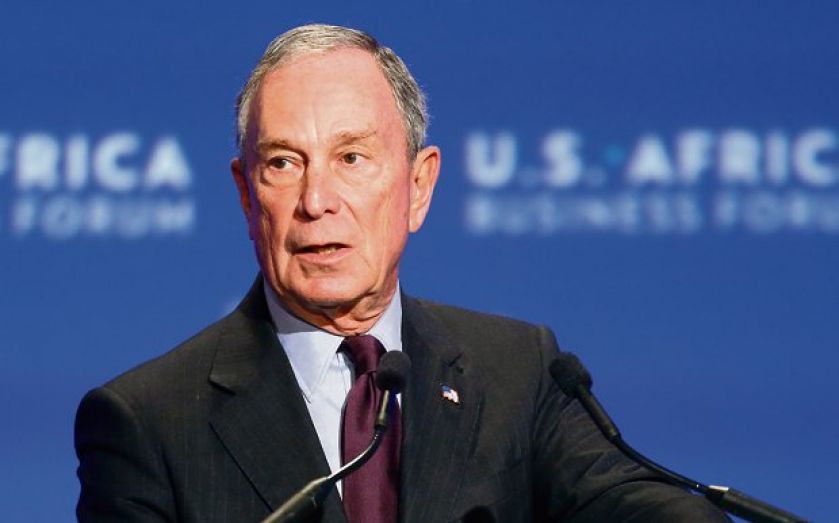 Will he or won’t he? That’s the question people are asking about Michael Bloomberg after suggestions he might be lining himself up to run as the Conservatives’ candidate for mayor of London. The whispers began after it was reported that friends of Bloomberg, founder of the financial news agency, were urging him to consider the role.

However, a close colleague sought to quash the rumours over the weekend. Howard Wolfson, a former deputy mayor of New York, tweeted on Saturday:

Run for Mayor of London? Flattered, but rule it out. @MikeBloomberg loves NYC too much to leave – and too tough to succeed @MayorofLondon.

Yesterday, Conservative sources played down the story, too, which first appeared in the Sunday Times. They insist the party is focusing totally on next month’s General Election.

Bloomberg may be reticent, but others have put themselves forward. For the Tories, businessman Ivan Massow has said he wants to stand, as has one of the current deputy mayors, Stephen Greenhalgh. Sol Campbell, the former footballer, has also publicly expressed an interest in running for the Conservatives.

For the Liberal Democrats, London Assembly member Caroline Pidgeon is the clear frontrunner, although she has not yet made her intentions for 2016 public.