London mayoral elections: Tower blocks are no place to bring up families - it's time for Londoners to reclaim their horizon 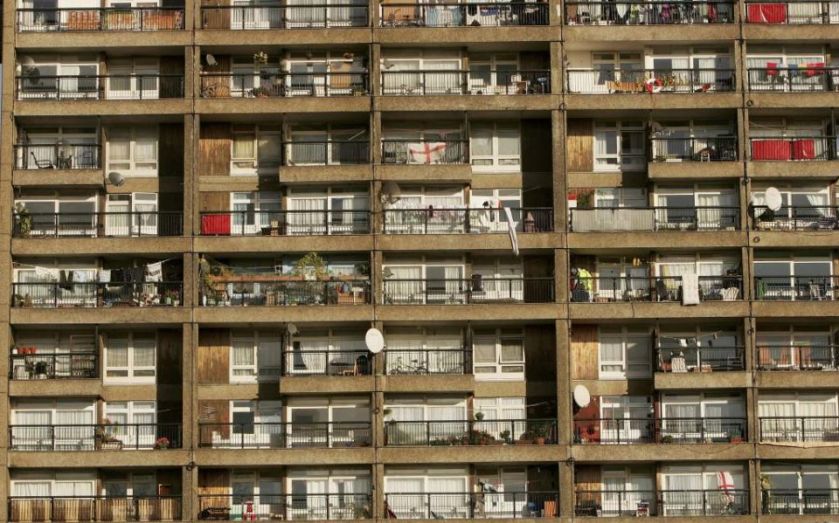 "We believe most of the wave of proposed towers now hitting the city will do permanent damage to its public spaces and views, without answering London’s real housing and employment needs. There is a lack of evidence for the benefits of these buildings, of planning that can direct them well, and of genuine public consultation."
So said the architects, designers, politicians and civic societies who were signatories to a statement in March last year warning about the threat to London’s skyline.
Despite these concerns the seemingly uncontrolled growth of tower blocks on the horizon is in danger of changing the London that we all love.
These icons to wealth do little to improve the options for those in search of housing: surveys reveal that Londoners would overwhelmingly prefer to be on the ground, as campaigned for by the Create Streets research institute, service charges make them expensive to live in and they are, in the wrong place, just plain ugly.
Tower blocks are also no place to bring up families. A lack of external space and a relationship with neighbours which is established by how much noise you cause each other is no way to create a community.
Advocates for tower blocks, most of whom appear to live in Georgian terraces, are very much in a minority but borough planning committees are granting permission for these in the belief that the vague restrictions in London Plan aren’t enough to defend their refusal at any subsequent appeal and often give in to the demands of property developers. Its vague language, however, means that you would never have guessed there is any plan at all. That’s why we need some clear, unequivocal rules about the future development of London.
The horizon belongs to us all and so, if I am elected Mayor, the London Plan will be amended to ensure that no buildings over six storeys in height can be built except for in five commercial areas. These are: Nine Elms, The City of London, Canary Wharf, Croydon Town Centre and one other to be bid for by the London Boroughs.
Each of those areas must have a design plan to ensure new tall buildings do not detract from the beauty of London’s skyline (think the Walkie Talkie building).
The Conservatives are opening up the selection of their Mayoral candidate to everyone on the electoral register. By registering to vote in these Londoners can choose the policies they most want.
I am the only candidate who will stop the spread of tower blocks in London. For a £1 admin fee you can take part…or let someone else take control of your horizon.
Share:
Tags: bridges and landmarks Expert Voices London buildings London house prices London mayoral election 2016