London mayoral election 2016: After Boris Johnson, the next Mayor of London must be a dealmaker - Zac Goldsmith 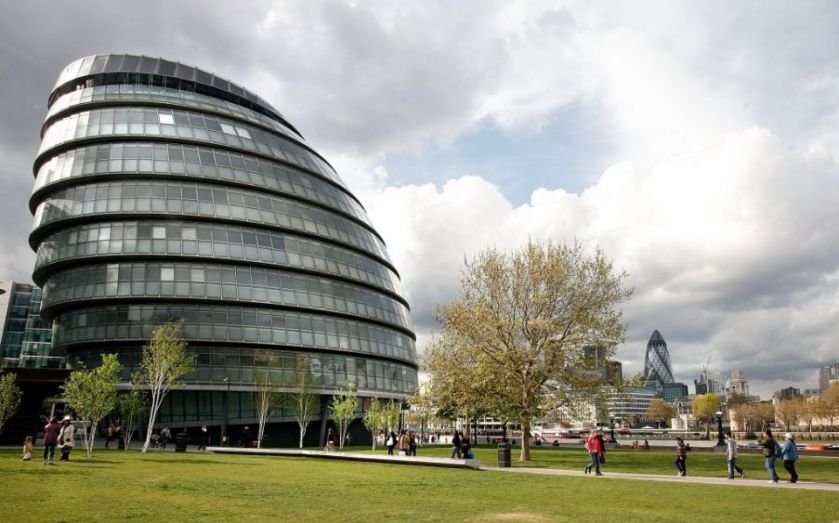 Next year you will decide who replaces Boris Johnson as Mayor of London. But in less than a month, you also have an opportunity to decide who will be the Conservative party’s candidate for mayor.

London’s performance under Boris’s mayoralty has been remarkable. Our city has not only emerged from recession but has also driven UK growth, with millions invested, new local businesses starting up, creating new local jobs for London’s residents.

This has not happened by chance. Boris has unashamedly banged the drum for our city – taking Londoners' case to central government and time and again securing the best deals.

The next Mayor must continue securing these deals for Londoners.

The maths is stark. London’s population is now growing so fast that we need to keep up this investment so we can build the homes we need, expand our transport network so our commutes are safer, faster and more reliable, and ensure our police force has the resources it needs to keep us safe.

Read more: City Matters – The five key commitments the City wants from the next mayor of London

In this key question of who is best placed to secure those deals from No 10, there is only one candidate who can attract further investment and has proven they can deliver.

Zac Goldsmith secured one of the biggest increases in majority of almost any MP at this year’s General Election exactly because of his record of fighting for and delivering for his constituents.

He drew support from right across the political spectrum because he championed issues that mattered, securing crucial funding for a secondary school, safeguarding funding for the iconic Kew Gardens, and championing high street small business in town centres against punitive parking charges.

He has campaigned hard and won. He has a well-deserved reputation as a fierce campaigner, able to attract investment and someone who is ambitious to get things done.

Nationally too, he has worked with government on issues important to those he represents, but has also shown himself willing to stand up to government when they get it wrong. It is this respect that he has cultivated as an independent minded man of conviction that means he can get the best deals for Londoners.

At next year’s mayoral election, London has the opportunity to build on our progress and cement our position as the best place to live, work and raise a family. But taking that opportunity starts now, by ensuring Zac Goldsmith is the Conservative candidate for mayor and the only candidate who can successfully fight London’s corner.