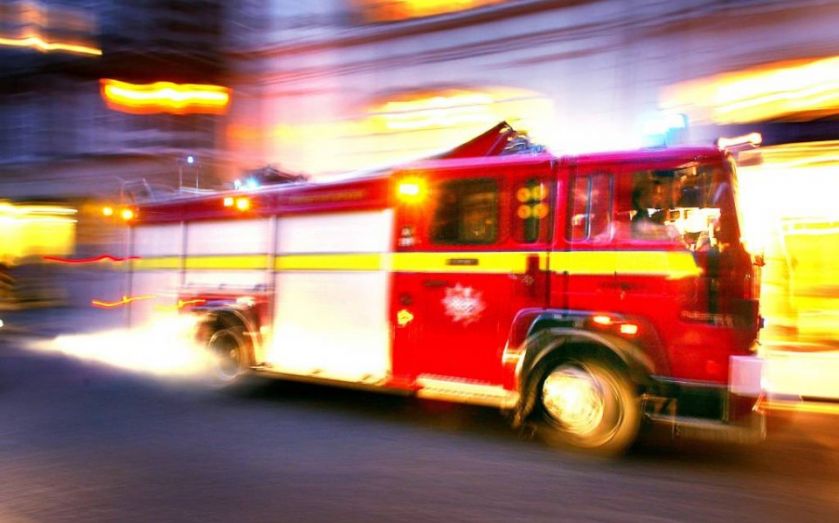 London's ambulance service is in crisis. Last year Prime Minister David Cameron was forced to defend its performance, which was the worst in the country with only 66.5 per cent of ambulances reaching the most serious 999 calls within eight minutes. The NHS target is 75 per cent.
This is because the ambulance service is run off its feet with a utilisation rate of over 90 per cent. It receives more emergency calls than ever – around 1.7 million each year – and responds to more than a million emergency incidents.
At the same time there are currently 370 vacancies in London, despite the London Ambulance Service going twice to Australia in recent months and recruiting 350 paramedics.
Meanwhile the number of deaths and injuries from fires continues to fall as well as the number of arson incidents and dwelling fires. The total number of fires attended has dropped from 27,000 to 21,000 in the last two years. The number of 999 calls responded has fallen even further to 171,000.
In fact the fire service utilisation rate is just seven per cent. All that means firefighters could do more to back up their colleagues in the ambulance service to ensure that lives are not lost.
In other parts of the country, such as Northumbria, training is being given to allow them to support the ambulance service.
In London it is the Met Police which provide the back-up,  with frontline officers who are not medically trained, despite having to take more than five million 999 calls a year. This situation cannot continue. It is time for a faster and more integrated emergency service in London.
Unlike the rest of the country all three emergency services cover the same geographical area but they are answerable to three different Whitehall departments. Responsibility for emergency services should fall to the Mayor of London and the performance of London's emergency services should be a matter for the Mayor to defend, rather than the Prime Minister.
This week I attended a Treasury roundtable on public service reform of emergency services by Greg Hands MP, the chief secretary to the Treasury.
There is an opportunity for London to lead the country with co-location of call handling sites and a streamlining of call despatch and response functions.
Budgets can be squeezed by rationalising building, IT and other back office support services so that more money supports frontline emergency services. We need to be bold and the challenge for a future Mayor is to lead the charge.
I am up for that challenge and will take my lead from Rudy Guiliani, who created the Office of Emergency Management when he was Mayor of New York City.
He merged the fire and ambulance services by executive order. I met the team that he appointed who are still in post. They yearned for the strong leadership that Mayor Guiliani provided.
As one of them remarked at the time: "It was no big deal. One day I wore green pants and the next day I wore blue pants."