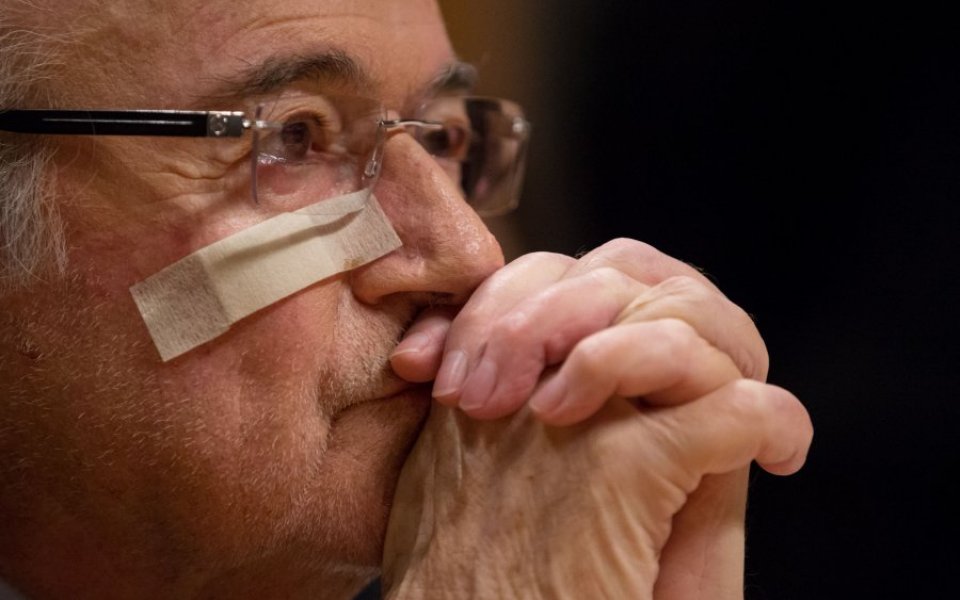 Football chief Greg Dyke has confirmed that suspended Fifa president Sepp Blatter’s eight-year ban could pave the way for England to bid for the 2026 or 2030 World Cup.

The Football Association (FA) ruled out another bid to host the tournament until the world governing body Fifa and its bidding processes had been reformed after the 2018 competition had been awarded to Russia.

Five of the 24 Fifa executive members at the time of the vote have since been indicted by the US justice department, while seven others, including Blatter and Uefa counterpart Michel Platini, have been banned.

Should Fifa’s Congress in February bring the appropriate reforms, the prospect of England bidding to host future World Cups, including those in 2026 and 2030, could emerge.

“There is nobody who wouldn’t love to have the World Cup in England but the process has to be done in a fair, honest and transparent way, not carved up by a bunch of crooks which is what happened last time,” said FA chairman Dyke. “If you look at past World Cups, one after the other you have to ask if you could have won a World Cup without being suspect.

“I think it’s the end for Blatter whatever happens in the appeals process. The important thing is that we never get anyone with the same sort of power that Blatter had again.

Platini, meanwhile, has questioned the professionalism of Fifa’s ethics committee after his suspension from all football-related activity for the best part of a decade on Monday.

He and Blatter were banned after being found guilty of corruption and conflict of interest breaches relating to a “disloyal payment” to the value of £1.3m made to the Frenchman by Blatter in 2011.

“What was the Fifa ethics committee doing between 2011 when I was paid and 2015? Was it sleeping?,” said Platini, who as a Fifa vice-president had hoped to succeed the outgoing Blatter in the presidential election on 26 February. “Suddenly it wakes up. Ah yes, it wakes up in a Fifa election year when I’m a candidate. It’s amazing,” he added.

Both Blatter and Platini deny any wrongdoing and have declared their intention to appeal to the Court of Arbitration for Sport.

“I will fight. But then I’ll take my responsibilities according to what happens,” said Platini. “Whatever happens, my reputation has been sullied, I’ve been kicked in the teeth. I’ve been put in the same bag as Blatter.”