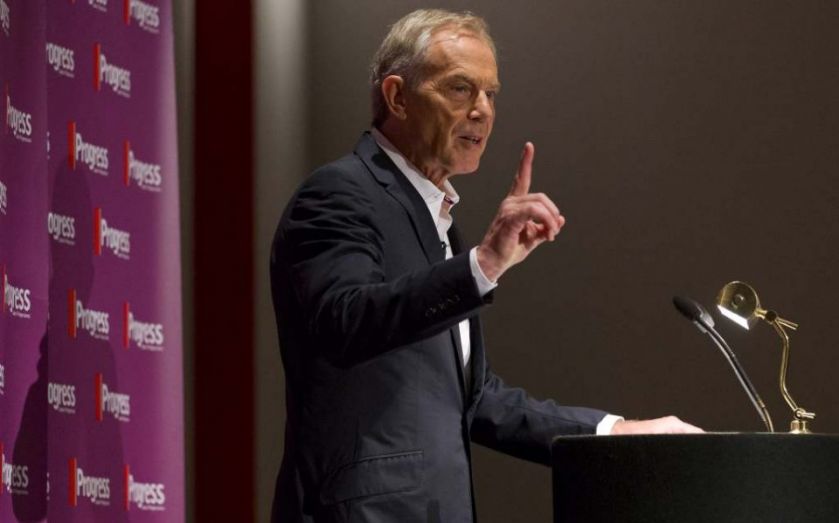 Former Prime Minister Tony Blair has ramped up his efforts to stop the Labour party from electing far-left candidate Jeremy Corbyn as its next leader. Writing in the Guardian today, Blair said: “The party is walking eyes shut, arms outstretched over the cliff’s edge to the jagged rocks below.” He added: “It doesn’t matter whether you’re on the left, right or centre of the party, whether you used to support me or hate me, but please understand the danger we are in.” Voting opens today. Registered voters will be able to cast their ballot in favour of Corbyn, Andy Burnham, Yvette Cooper or Liz Kendall. Corbyn remains the odds-on favourite. Non-members had been invited to take part in the leadership vote as “registered supporters” for a £3 fee if they agreed to “support the aims and values of the Labour Party”. The new, open policy has come under criticism that it could allow non-Labour voters to skew the result. The party said last night that nearly 611,000 people were eligible to vote in the contest, including almost 190,000 affiliated voters, just over 121,000 registered supporters and nearly 300,000 party members. Labour said it will continue verifying identities and “removing those not entitled to a vote” – it has already disqualified 1,200.