Tony Blair: Jeremy Corbyn made 'same mistake' on Brexit as Theresa May 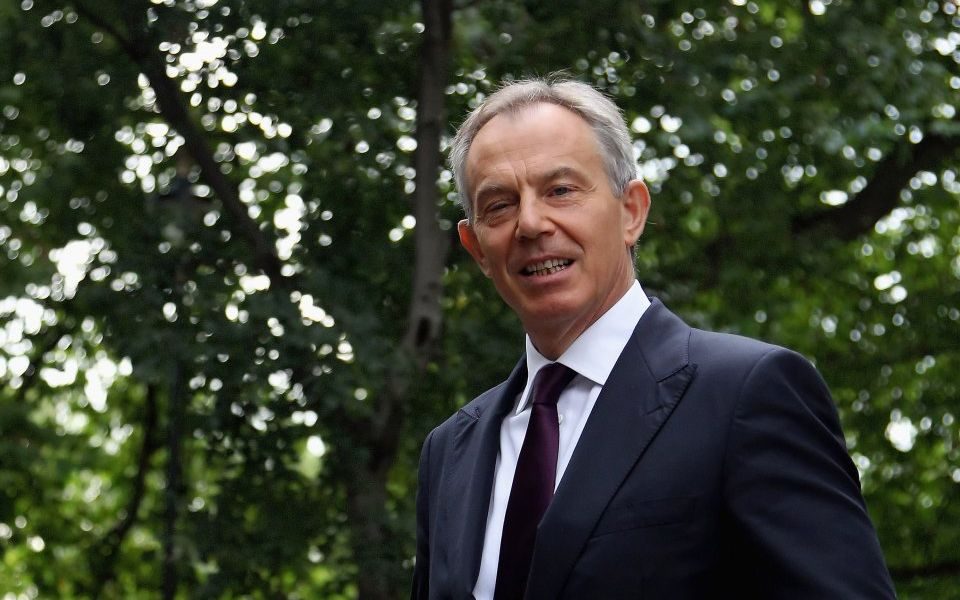 Tony Blair has blamed Jeremy Corbyn's lack of clarity for Labour’s disastrous performance in the European elections, saying he made the “same mistake” as Theresa May in trying to “sit on the fence” on Brexit.

Despite admitting to having voted Labour “without any great enthusiasm” on Thursday, the former Prime Minister told Sky News today that his party had to stop “equivocating” and back a second referendum.

Labour fell into third place in the EU elections with 14 per cent of the vote, behind both the Brexit Party, which supports a no-deal Brexit, and the Liberal Democrats as parties favouring a further referendum, including the Greens, picked up strong momentum.

Corbyn had attempted to design Labour’s Brexit policy so to appeal to both Remain and Leave voters, but Blair – under whose premiership Labour won an unprecedented three general elections – said the party “can’t hide” from the Euro results, which saw support for the UK's two biggest parties dry up.

“Both party leaderships have made the same mistake,” he added, “which is to think that it's possible to sit on the fence on Europe and appeal to both sides. What the European elections show you is that isn't possible."

Corbyn has admitted Labour's failure to counter the rise of Nigel Farage's Brexit party was "deeply disappointing", as former Labour spin doctor Alastair Campbell admitted he had voted Liberal Democrat in protest at Labour’s lack of clarity on their EU position.

That vote today led to Corbyn throwing Campbell out of the party.

Blair addressed his former strategist directly in his Sky News interview, saying: “I understand why you did what you did. You wouldn’t be the only person I know who had voted Labour all their lives that didn’t vote Labour in this election.”

Labour’s deputy leader, Tom Watson, also declared the EU elections an “electoral catastrophe” for his party, saying that “many hundreds of thousands” of potential votes were lost due to its internal confusion over Brexit.

But he welcomed Corbyn saying the party was "ready to support a public vote on any deal" as John McDonnell, the shadow chancellor, told the BBC another referendum may be the only viable way to break the Brexit deadlock in parliament.

Corbyn has said he would only back a second referendum if a general election is not called.