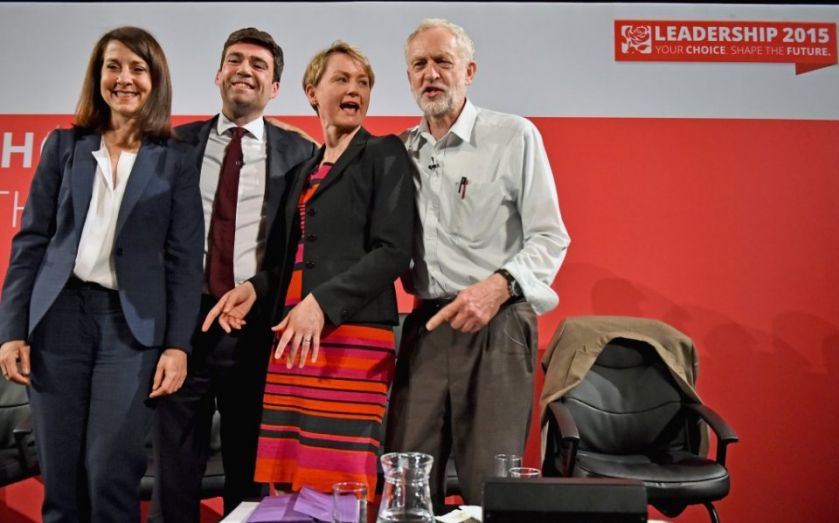 He may have started the fight as an outsider, but with weeks to got before the vote, Jeremy Corbyn has become the bookmakers' favourite to become the next permanent leader of the Labour party.

A surge of bets in the wake of the latest polling has forced bookies to slash odds on the left wing veteran MP winning the race from 6/4 to 5/2.

The MP for Islington North has now overtaken former frontrunner Andy Burnham, after somewhat ironically having relied on Burnham's support to get on the ballot paper in the first place.

Having entered the race at 100/1, if Corbyn were to win, the result would be payouts to his supporters of over £250,000 across the industry – good news for a neighbour of Corbyn's who wagered £50 on him winning, Ladbrokes said.

It's bad news for the likes of Tony Blair who have said those who support Corbyn "need a transplant".