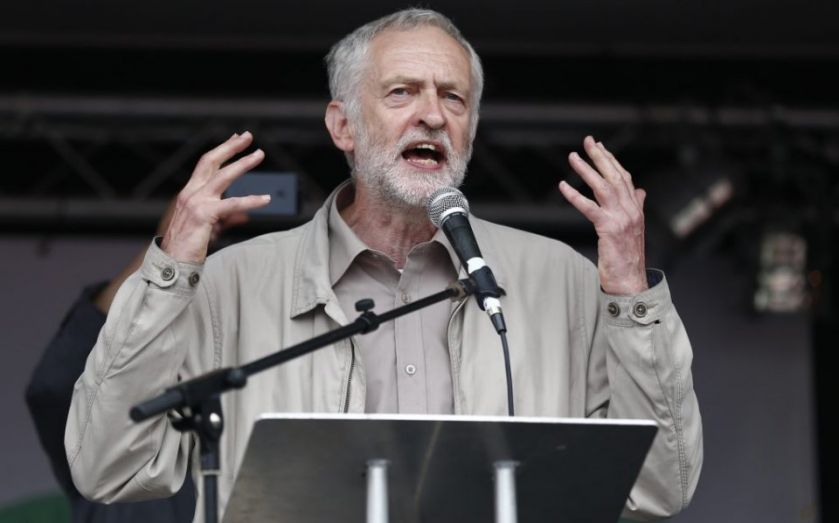 610,000 people applied to vote in the Labour leadership election, with over a quarter of them rushing in during the last 24 hours before the deadline.

Leadership hopeful Jeremy Corbyn, who recently extended his lead in the polls, is expected by Labour MPs to feel the benefit of this last-minute surge, the Financial Times reports.

The left-wing candidate is forecast to win a "landslide victory", and his unexpected popularity has become a cause of concern among more centrist Labour party supporters, both in politics and finance.

Prominent City dealmaker Martin Clarke told City A.M. earlier today that a victory for Corbyn would do “irreparable damage”, and former Prime Minister Tony Blair wrote an opinion piece for the Guardian, begging voters not to choose Corbyn, with the headline “Even if you hate me, please don’t take Labour over the cliff edge”:

Jeremy Corbyn doesn’t offer anything new. This is literally the most laughable of all the propositions advanced by his camp. Those of us who lived through the turmoil of the 80s know every line of this script.

These are policies from the past that were rejected not because they were too principled, but because a majority of the British people thought they didn’t work.

The huge number of last-minute registrations caused Labour’s website to crash this afternoon, forcing the party to extend the deadline from midday to 3pm.