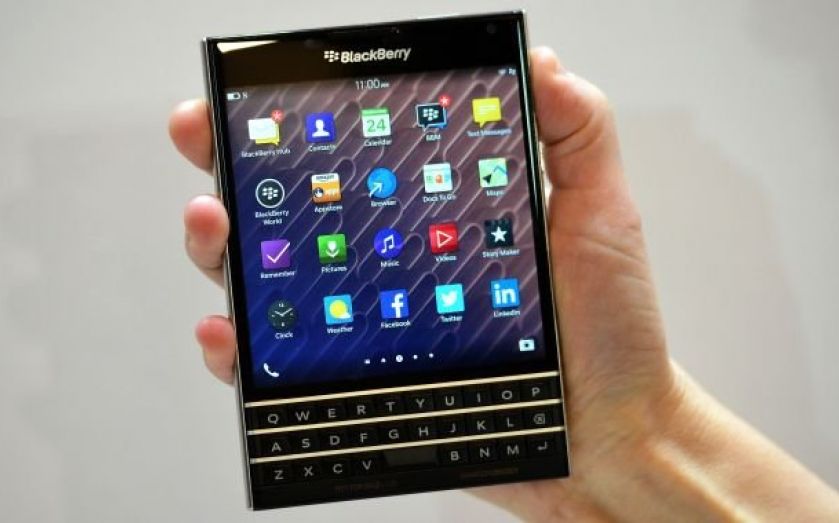 BlackBerry is so keen to get its new Passport smartphone into people’s hands, it will  pay them to trade it for an iPhone.
In the US and Canada BlackBerry is offering customers up to $550 to trade an iPhone of the 4s, 5, 5c, 5s and 6 models for the business-orientated Passport.
It’s an attractive deal, but it’s one that won’t be open to UK customers, where the Passport currently costs £529.
Although you’ll have to pay full whack for the Passport over here, BlackBerry is offering UK customers a number of its models, including the Q10 and Z30, for reduced prices during a November sale.
The offer to pay people to take its phones may seem like the actions of a desperate company, but BlackBerry is well along on the recovery trail under new chief executive John Chen.
In September the company reported a dramatic narrowing in its net losses from $965m to $207m for the three months to August 30.
Under Chen the mobile phone company has dramatically restructured to remould itself to focus more specifically on the niche business market.
BlackBerry says that the Passport, which was released in September, was designed specifically for “productivity-driven business professionals”.